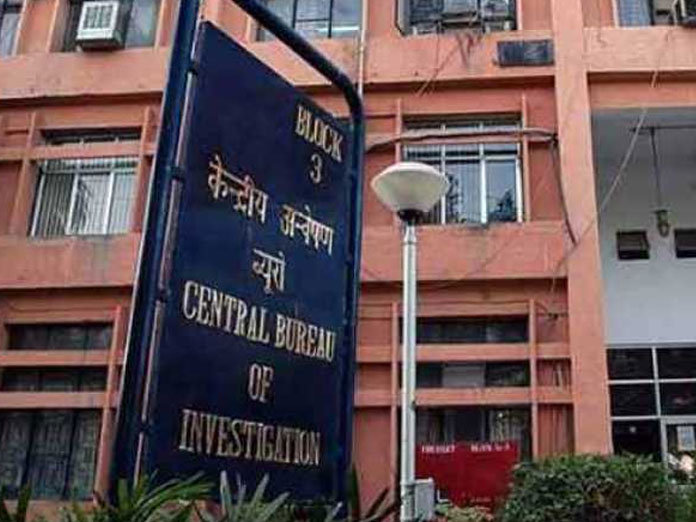 A team of CBI officials, including a woman constable, was allegedly attacked and chased away by relatives of an accused, also a CBI official, in a 2014 land fraud case from his village in Greater Noida on Saturday, officials said

NOIDA: A team of CBI officials, including a woman constable, was allegedly attacked and chased away by relatives of an accused, also a CBI official, in a 2014 land fraud case from his village in Greater Noida on Saturday, officials said.

A few CBI officials were injured during the scuffle with the relatives, who forced the sleuths inside a private property in Sonpura village and beat them up with sticks and bare hands to help the accused escape, the agency said in a statement issued in Delhi.

It also alleged that mobile phones, ID cards of some members were burnt by the attackers.

The agency said it filed a complaint with the local police, following which an FIR was registered.

The Central Bureau of Investigation is probing a 2014 case of alleged land fraud, amounting to Rs 126 crore, linked to the Yamuna Expressway Industrial Development Authority (YEIDA).

On February 3, the agency booked two of its officials posted in Ghaziabad, both of who were probing the case, on charges of criminal conspiracy and under the Prevention of Corruption Act.

The accused CBI Inspector V S Rathore was arrested while ASI Sunil Dutt has been absconding.

On Saturday morning, a five-member CBI team reached Sonpura village in connection with their investigation and to look for Dutt when his relatives attacked the sleuths, Gr Noida police said.

"An information was received at Ecotech-3 police station about the family and relatives of the accused misbehaving with CBI officials.

The police immediately reached the spot and detained some persons from the spot.

The complaint of misbehaviour was found true, a case has been registered and legal proceedings are underway," Superintendent of Police (Rural) Vineet Jaiswal said.

"Dutt's brother Yudhveer Singh has been arrested," she said.

According to police, some YEIDA officials, including its former CEO P C Gupta, in association with private firms had purchased around 57 hectare "useless" land in 2014 in seven villages of Mathura in lieu of compensation to their owners by the Authority.

But the compensation amount was much higher than what was defined by the Authority for such purchases.

Also in doing so, the accused not only caused loss to YEIDA but also made personal gains fraudulently, according to police.