Congress stages walk out against passing of Bills without debate 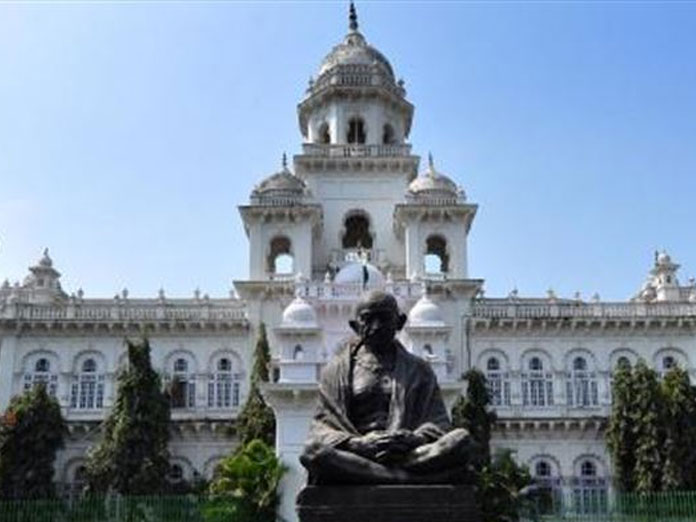 The main Opposition Congress party, led by Leader of Opposition Mallu Bhatti Vikramarka, staged a walk out in protest against the passing of Bills without any discussion in the House

Hyderabad: The main Opposition Congress party, led by Leader of Opposition Mallu Bhatti Vikramarka, staged a walk out in protest against the passing of Bills without any discussion in the House.

As soon as the Minister for Panchayat Raj and Rural Development Errabelli Dayakar Rao moved the bill of providing reservations to SC, ST and BCs not exceeding 50% and the House passed the Bill without discussion, the Opposition leader got up and asked Speaker Pocharam Srinivas Reddy to allow discussion on the Bill on Monday. He said it was not possible to have discussion on the same day of presentation of Bill.

The Minister said that there was no need to wait as the contents of the Bill were already discussed in the Court. He said that some Congress leaders have gone to the court on the issue. Expressing protest against the attitude of the Minister, the Opposition Leader alleged that the Bills were being passed without discussion and staged a walk out along with other members.

After this, another Bill to amend the Telangana Goods and Services Tax Act-2017 was introduced by the Legislative Affairs Minister Prashant Reddy on behalf of Chief Minister K. Chandrashekhar Rao.