Jayaram murder case: Rakesh Reddy invites friends for a party after the murder 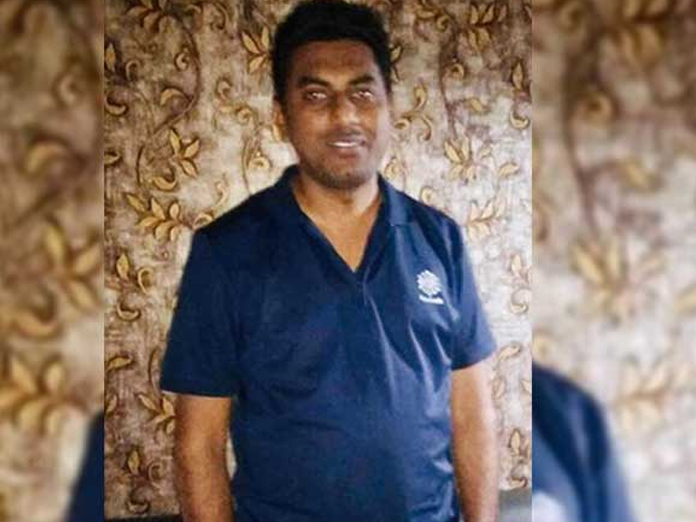 Hyderabad: Day by day new twits and turns are been seen in the sensational murder case of the industrialist and NRI Chigurupati Jayaram.

Here on that day, after murdering Jayaram, the accused Rakesh Reddy has made calls to his friends to come to his house for a party.

With the invitation, his friends Naga, Venkatesh, Balvinder Singh, Shankar, have reached the Rakesh's house in Banjarahills.

They were shocked to see the Jayaram's dead body lying in the hall, and the accused Rakesh Reddy have asked them what to do with the dead body.

On seeing Jayarams dead body they became frightened and ran away from the house. The Banjarahills ACP will also investigate Rakesh Reddy friends.

In this case, on the instructions of Hyderabad CP, two CI's Govinda Reddy, Harishchandra Reddy of Banjara Hills police station have been transferred.