Azhar Yusuf, involved in 1999 IA plane hijack, one of the victims of IAF strike 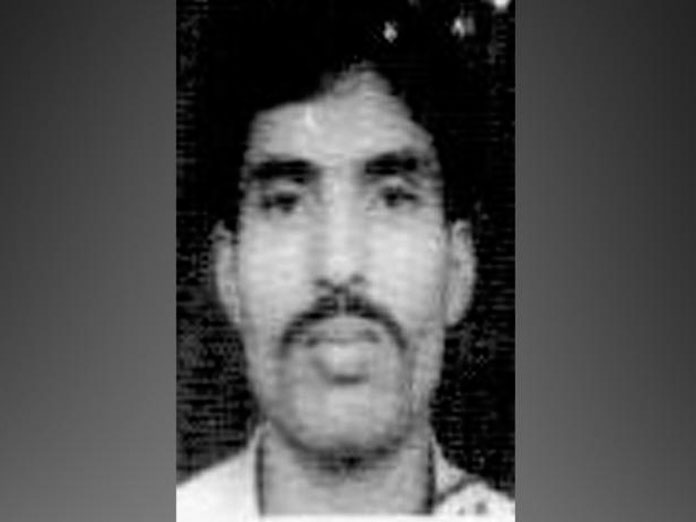 Azhar Yusuf, brotherinlaw of JaisheMohammad chief Masood Azhar and the target of the Indian air strikes on Tuesday, was involved in the 1999 hijack of Indian Airlines plane IC814 and was on Interpol lookout notice since 2000

Azhar Yusuf, brother-in-law of Jaish-e-Mohammad chief Masood Azhar was one of the targets of the Indian air strikes on Tuesday.

​New Delhi: Azhar Yusuf, brother-in-law of Jaish-e-Mohammad chief Masood Azhar and the target of the Indian air strikes on Tuesday, was involved in the 1999 hijack of Indian Airlines plane IC-814 and was on Interpol lookout notice since 2000.

Azhar alias Ustad Gauri was heading the terror camp in Balakot in Khyber Pakhtunkhwa which was targeted and destroyed by the Indian Air Force early this morning.

After the air strike, Foreign Secretary Vijay Gokhale told the media that a large number of Jaish terrorists, including top commanders, trainers and those terrorists who were to be the ‘fidayeen’ (suicide attackers) were eliminated.

According to Interpol notice, Azhar alias Mohd Salim hailed from Karachi and could speak Urdu, Hindi and Pakistani.

He was involved in the hijacking of IC-814 from Nepal to Kandahar in December 1999, which ended with the release of Masood Azhar and two other terrorists. Masood Azhar later floated the Jaish-e-Mohammad terror outfit which was responsible for a series of attacks in India, including the one on Parliament and the recently in Pulwama in Kashmir.

Jaish-e-Mohammad terror outfit, Gokhale pointed out, has been active in Pakistan for last two decades but Pakistan government has always denied its existence and taken no action.

JeM's Yusuf Azhar alias Mohammad Salim alias Ustaad Gohri who was targeted today by IAF #airstrike in Balakot across LOC was on the Interpol list and among the most wanted in India. pic.twitter.com/1eTj8FhFMJ

He said it was impossible to believe that such facilities, where hundreds of terrorists are trained, can operate without the knowledge of authorities in Pakistan.

The Foreign Secretary also pointed out that JeM has already been proscribed by the UN.