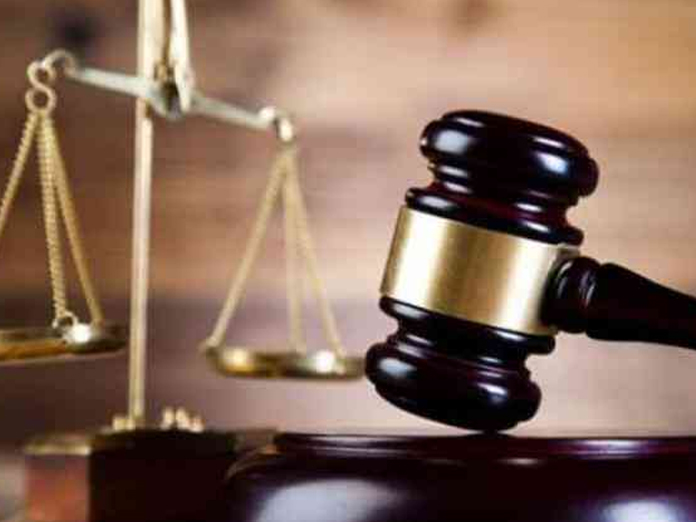 Mr Barad, 60, is the sitting MLA from Talala in Gir-Somnath district.

"The magistrate awarded rigorous imprisonment of two years and nine months to Barad, who was accused of stealing limestone worth Rs. 2.83 crore through illegal mining on a government land in Sutrapada.

"The FIR (in the case) was registered against Barad in 1995," Mr Trivedi told PTI.

According to the FIR, Mr Barad had extracted limestone worth Rs. 2.83 crore from a government land and sold the mineral to a local chemical factory.

The FIR was lodged by the Sutrapada police following a complaint by a mining inspector, said Mr Trivedi.

The legislator can challenge the magistrate's order in the Gujarat High Court, the public prosecutor added.