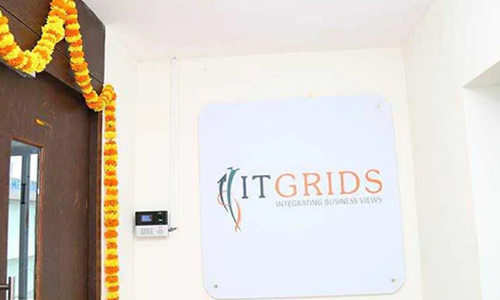 A Special Investigation Team (SIT) on Saturday raided IT Grids office in Madhapur along with the clues team.

The police seized the IT Grids office on March 2 after registering a case of data theft. A hard disk and files were recovered by the police. Later, the police handed over the case to SIT.