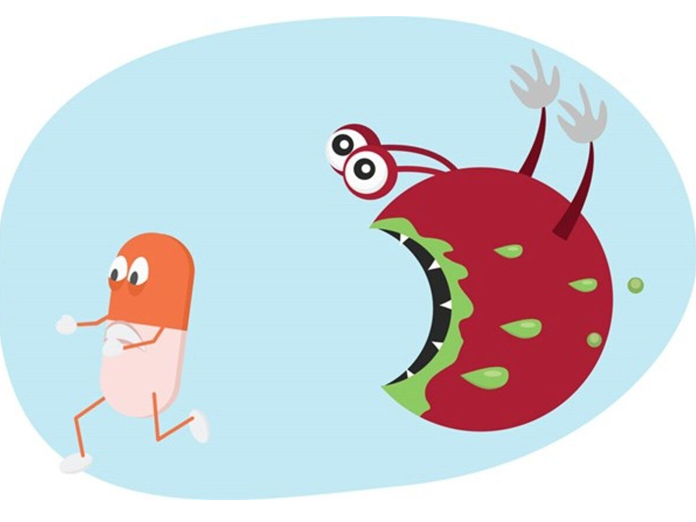 Researchers have discovered new species of antibiotic resistant bacteria in the blood of two patients in China, according to a recent study

Beijing: Researchers have discovered new species of antibiotic-resistant bacteria in the blood of two patients in China, according to a recent study.

The study showed that the patients were carrying unidentified species of Enterobacter huaxiensis and Enterobacter chuandaensis that did not respond to penicillin or the cephalosporin group of antibiotics.

Enterobacteriaceae exist in the gut and are usually harmless. However, they can cause meningitis if they enter the blood or pneumonia if they get into the lungs, reported Daily Mail.

The emergence of new species of antibiotic-resistant bacteria will make deadly infections harder to cure, with delays in treatment often leading to sepsis, according to scientists from Sichuan University in China.

Importantly, genetic analysis of the microorganisms revealed they were 'previously unknown', said the study published in the International Journal of Systematic and Evolutionary Microbiology.

In addition, the newly-discovered strains differed from other Enterobacteriaceae species by their ability to break down certain sugars and potassium salts.
The world is heading for a 'post-antibiotic' era if no action is taken, World Health Organization has warned.

Pneumonia, tuberculosis, gonorrhoea and salmonellosis are among the growing number of infections that are becoming harder to treat.