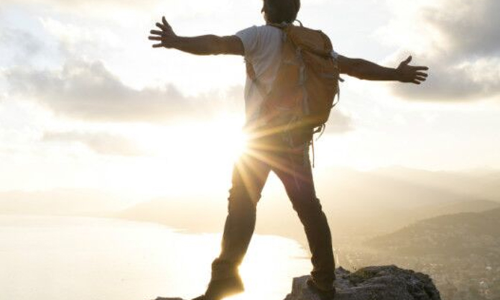 Making people more aware of their own internal body signals, such as heartbeat or breathing rate, could promote a positive body image, says a new study

Making people more aware of their own internal body signals, such as heartbeat or breathing rate, could promote a positive body image, says a new study.

The findings, published in the journal Body Image, suggest that awareness of internal body signals can affect the way we see ourselves.

"Our research finds associations between the awareness of internal body signals and measures of body image.

This could have implications for promoting positive body image, for example modifying interoceptive awareness through mindfulness-based practices," said lead author Jennifer Todd from the Anglia Ruskin University in the UK.

For the study, the researchers recruited a sample of 646 adults and found that there were statistically significant relationships between people's interoceptive awareness -- the extent to which people are aware of internal signals given out by the body such as heartbeat or feelings of discomfort or hunger -- and body image.

The study, which included both men and women aged between 18 and 76, found that people who can sustain attention towards their internal body signals tended to report higher levels of positive body image.

The researchers also found that people who trust their internal body signals are more likely to hold a positive view of their own body, and be less preoccupied with being overweight.

"However, the research, which was conducted with exclusively British participants, also demonstrates that the relationship between interoceptive awareness and body image is complex and requires further investigation," Todd said.