IAS topper should have stayed and fought 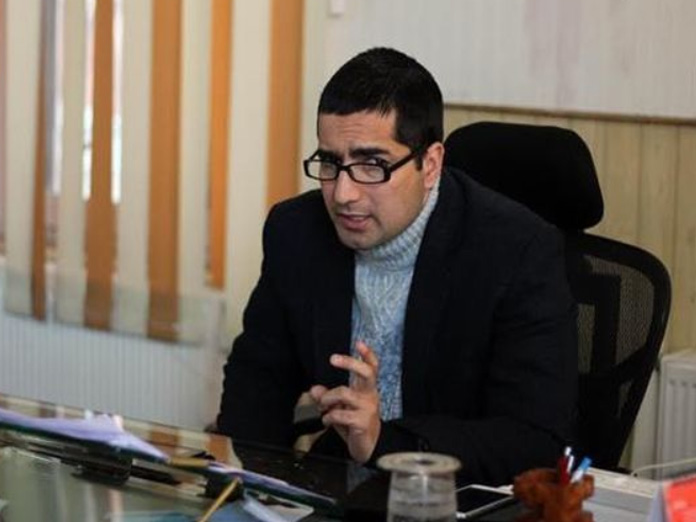 It is surprising that first ever candidate from JK to top the prestigious civil services examinations Shah Faesal has quit IAS against injustice done...

It is surprising that first ever candidate from J&K to top the prestigious civil services examinations Shah Faesal has quit IAS against injustice done to Muslim community and subversion of public institutions by NDA govt and desires to join politics to serve the people of Kashmir, the youth in particular and requested all to give ideas for his future course of action( The Hans India,11/1).

It is a nice decision to work for his own state as J&K disturbances affected local youth a lot without any bright future like rest of India. The reasons for his quitting IAS may not go well with all. It is true that communal disharmony is observed in some areas and this has been there since India divided into two nations one with majority of Hindus and other majority of Muslims. In both countries these religious people are minorities.

Instead of quitting, IAS J&K topper should have fought against injustices on Muslims and subversion of public institutions by government within the system by gathering well wishers. By quitting and joining politics he may not gain much. His daring in quitting most lucrative job be appreciated.

Of course as he decided to work for people of Kashmir, everyone expects a peaceful coexistence without sounds of guns and grenades and bright future for youth and development to Kashmir. Without peace and silence of guns both by terrorists and security forces Shah Faesal’s efforts might not produce any fruits. Let us see how he brings goodwill in J&K for development of the state.