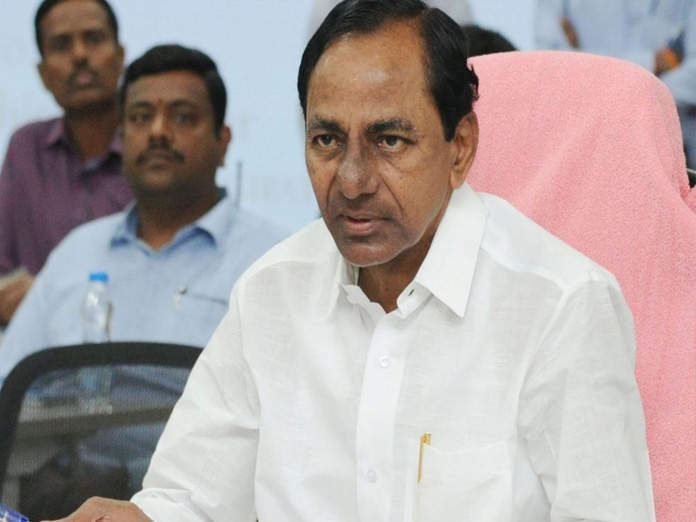 With reference to the item TMovement Supporters Duly Rewarded it is a good news, because at the time of Telangana agitation some newspapers showed...

With reference to the item " T-Movement Supporters Duly Rewarded" it is a good news, because at the time of Telangana agitation some newspapers showed partiality. When I wrote some letters for justifying the cause of Telangana state such letters were published wrongly by an English news paper. Our media was not strong at that time. But many journalists gave honest news in news papers and electronic media,which boosted our cause. Now, Telangana government’s decision to reward them is praiseworthy