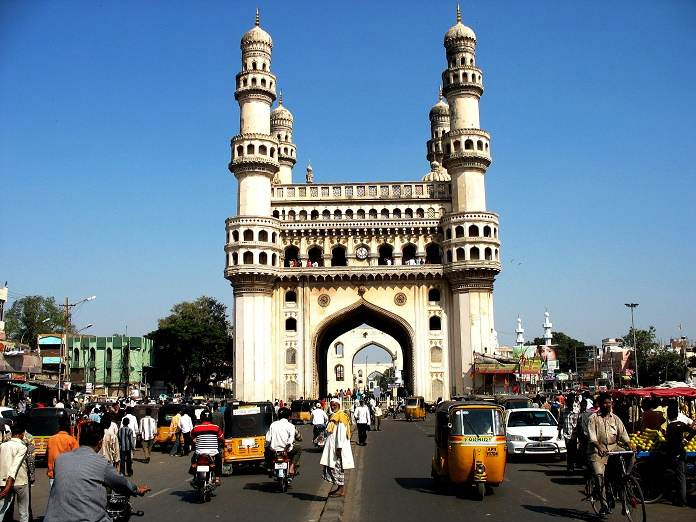 This is with reference to History matters a lot, THI 28 Jan I fully agree and appreciate the views of PH Hema Sagars letter Dont misrepresent Indian...

This is with reference to "History matters a lot", (THI 28 Jan). I fully agree and appreciate the views of P.H. Hema Sagar's letter (Don't misrepresent Indian history, January 28) The recent union minister's statement on Taj Mahal and Charminar are totally biased, untrue and condemnable. The present political leaders that are giving false statements every now and then on the Indian history are doing cheap politics to spread communal hatred among the Muslim minorities to create slugfest to get them political power to their party in the coming general elections.

The Union Minister had made a feeble attempt to distort the Indian history which is far away from the truth which is not only dangerous to a society, but it also poisoning the young minds thereby dividing the people who are living together in harmony and peace while respecting each other's religion for a long time.

It is high time for the people particularly the younger generation not to fall and dance on the tunes of false and baseless statement of the Union Minister and read the Indian history to know the facts on the historical monument of Taj Mahal that was built in the year 1648 AD none other than by the Mughal emperor Shah Jahan which took 16 years to complete it, and the Charminar was built by Muhammad Quli Qutb Shah in the year 1591 AD that was started in 1589 AD which took 2 years to complete it respectively. Both the historical monuments were contributed and gifted by the above personalities to the people of India.