Priyanka Gandhi, a harbinger of hope 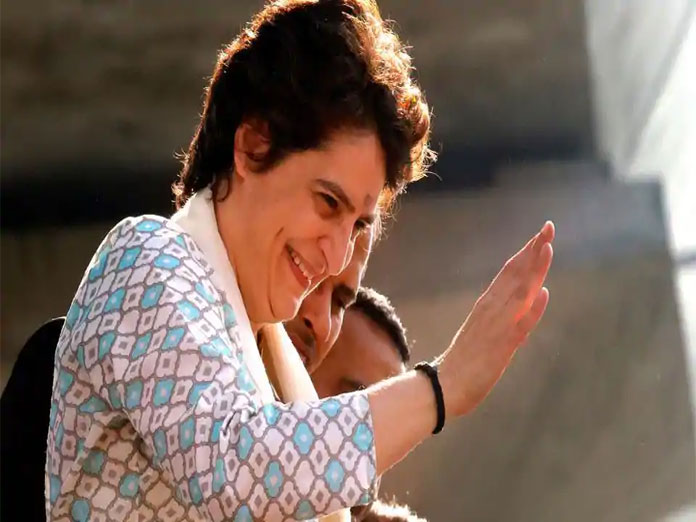 Given the State of the Congress’ organisational set-up, the dearth of winnable Lok Sabha candidates, lack of resources and roots in society are some other significant challenges. But there is a bright and promising side of the Congress story which is missing from the current narrative. Voters in India tend to be highly volatile; therefore, there is every possibility that they will throw up an unexpected verdict.

This is the basic premise on which the Congress is positioning itself, counting heavily on Priyanka’s charisma, spontaneity and leadership style. In any electoral contest, the anti-incumbency factor weighs heavily. In Uttar Pradesh, the bulk of the State MLAs and MPs belong to the BJP.

Theoretically, there is a strong chance of this double anti-incumbency working against a majority of BJP MLAs and MPs even if Modi and Adityanath continue to have a reasonable popularity quotient. If voters are indeed disillusioned and looking for an alternative, Priyanka has the potential to showcase herself as a harbinger of hope and score over Mayawati and Akhilesh Yadav.