Science education should be encouraged 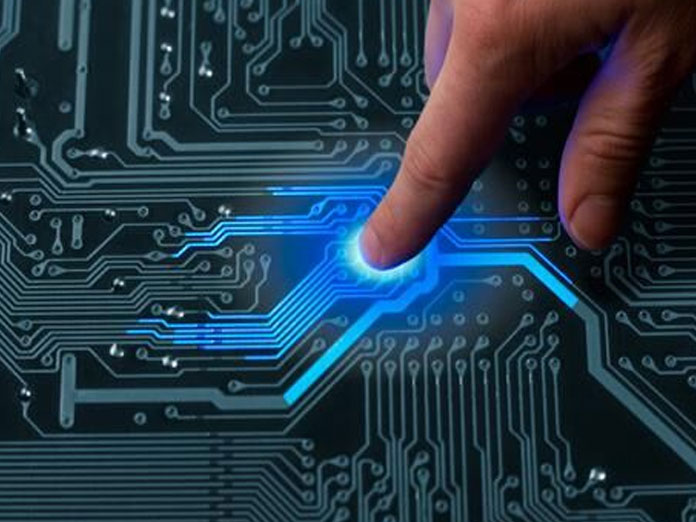 We are happy that India stands at the fifth position in the number of scientific publications as revealed by the Department of Science and Technology...

We are happy that India stands at the fifth position in the number of scientific publications as revealed by the Department of Science and Technology during the Global Research and Development Summit. But right now, there are many gaps and loopholes in the science education. Science is the systematic process of study in intellectual method of learning, which is scarce in our science education.

India has been the centre of science and technology since ancient times, most of that linking with mythology. Nowadays, also our science is not free from mythology. So, the scientific research is lagging behind in global scenario. The government of India, the University Grant Commission and universities are not focusing on science education, instead of that they are focussing on short-term employability courses.

Comparing to western countries, the Indian government gives less important to science and development and allocated small budget for the purpose. So, many research scholars feel insecurity regarding finance for doing research works, which has catastrophic effect on science education. Since decades, Indian scientists are not winning the Nobel Prize on successful innovation. That is the biggest misery and also our innovations are getting less patent rights.

So, the University Grant Commission and the government should give importance to research and development. Foundation of science starts from school. So, from school education onwards science should be taught in a practical manner. That creates interest in science education. Lab facilities and infrastructure should be provided and also committed teachers should be appointed.