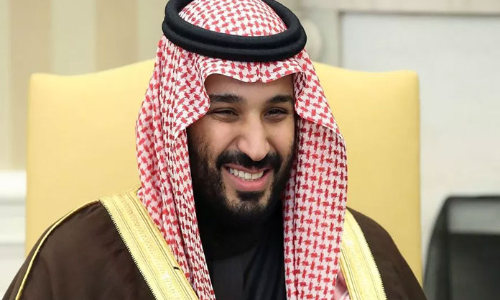 Visiting Saudi Arabian Crown Prince Mohammed bin Salman’s commiserations over the Pulwama attack fell short of expectations. The Prince did not mention Pakistan, leave alone indicting it for cross-border terror like the Americans and the British usually do. Some renitence is understandable — Pakistan army serves as Riyadh’s Praetorian Guard, there are 20 lakh Pakistanis in Saudi Arabia, and for decades, the US-Saudi-Pakistan troika has acted in close concert to superimpose its foreign policy on the region. Nor do the Saudis have very clean hands, having involved themselves in backing non-State actors, from Afghanistan to Syria.

Despite these constraints, India’s success in breaking into the Saudi security calculus is laudable: there is an offer for real-time intelligence sharing, which was recently in evidence when Riyadh deported half a dozen Lashkar-e-Taiba suspects along with the prospect of a partnership in maritime security that matches with India’s desire to keep a military eye on its sea lanes of communication carrying bulk of its energy supplies. But more important is the move towards erecting formal structures for interaction on anti-terrorism and investment.