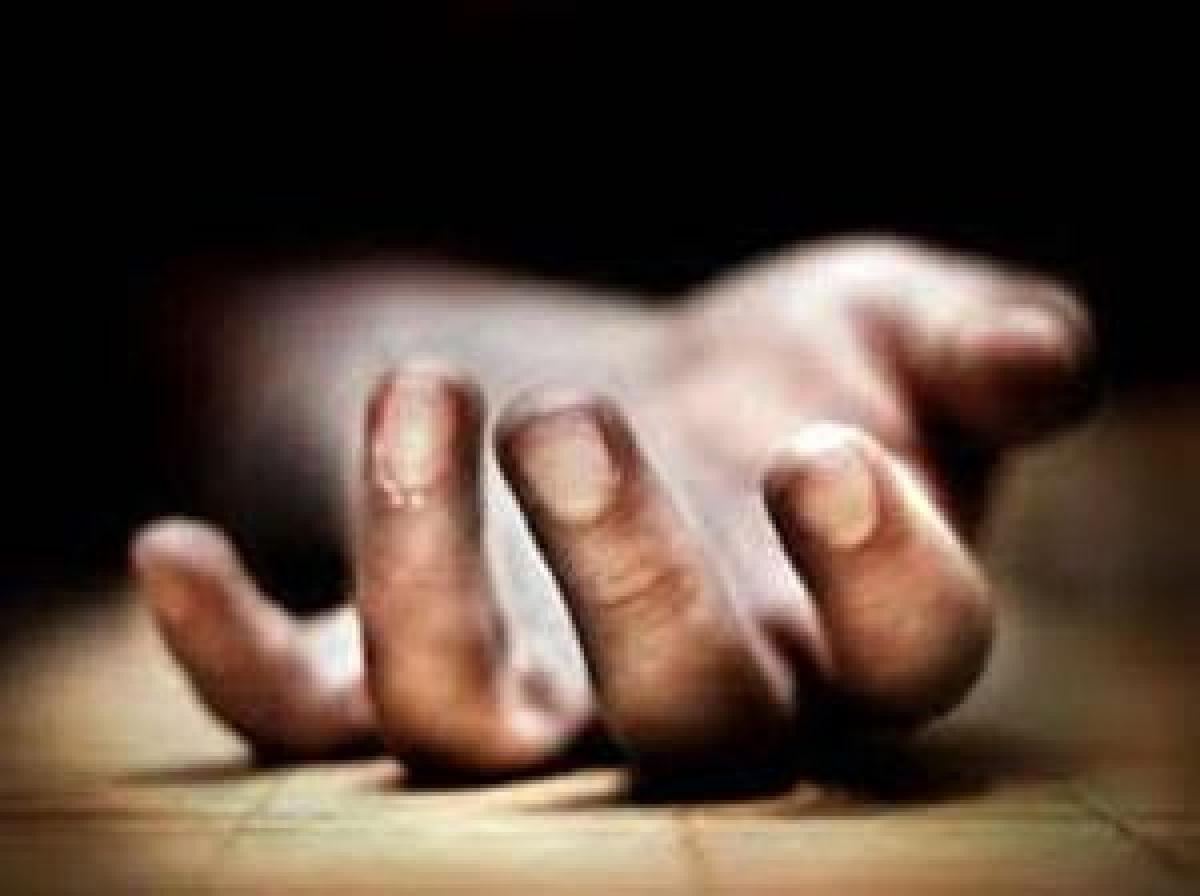 Suicide Video Of Malayasian NRI Goes Viral. A Malaysian Indian woman, who is believed to have committed suicide, recorded a video with her last words... Kuala Lumpur: A Malaysian Indian woman, who is believed to have committed suicide, recorded a video with her last words that has gone viral on social networks, media reported on Thursday.

The woman, in her 30s, recorded her last words in a two-minute video in which she vowed to come back from the dead and wreak vengeance, reported the Malaysian Star.

"I'm going to find my husband. I swear if my husband has died naturally, I wouldn't be taking revenge."

The couple's daughter, who was over a year old, died on the same weekend as her mother.

The woman and her child lived in Taman Sri Muda area of Shah Alam city.

A source close to the family, said the woman's husband died in February this year, about a month after their wedding.

According to the source, the couple, then unmarried, had been living together after the birth of their child.

"A week prior to their deaths, the woman had called some of her relatives, telling them that she and her daughter were going somewhere far soon," he added.

The source alleged that the woman was suffering from depression after her husband's death.

He also condemned the irresponsible individuals who uploaded the video on social media.

"Those who did this are inhumane. The victim's family is still suffering," the source added.

A police official confirmed that a woman was found dead in Taman Sri Muda and that a girl, believed to be her daughter, was also found dead prior to the discovery.

"We do not have sufficient evidence to link the two deaths," he added.