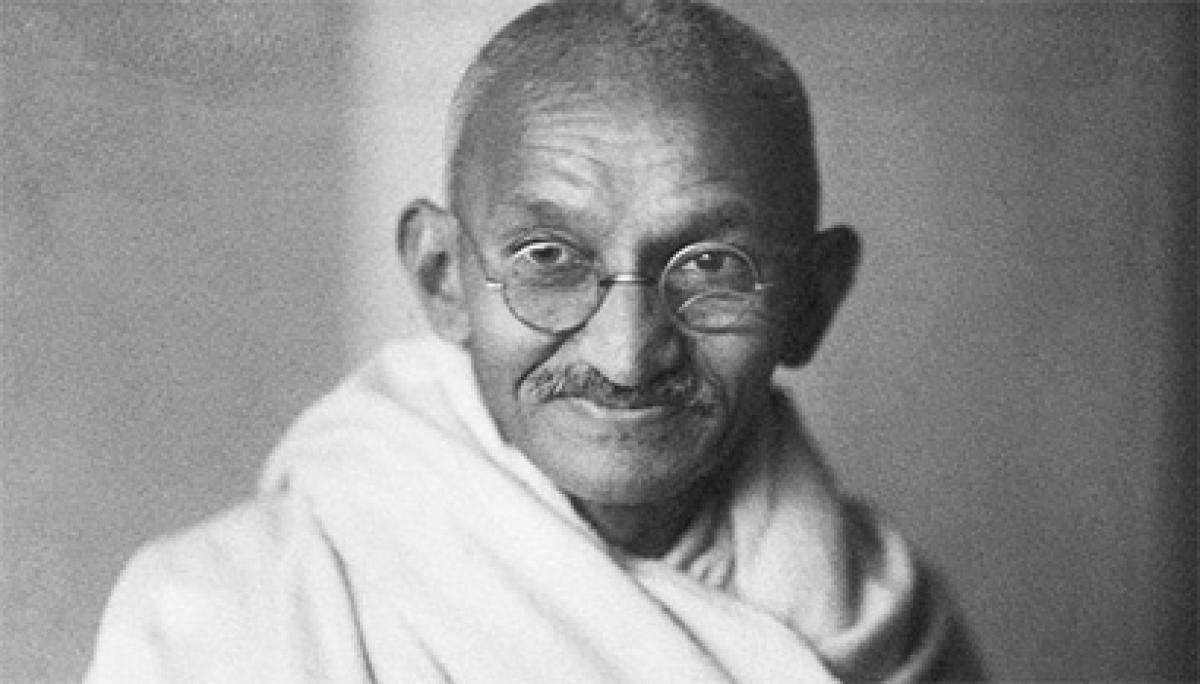 The Indian-American community across America celebrated the 67th Republic Day of India with cultural programmes and a call to renew commitment to the...

The Indian-American community across America celebrated the 67th Republic Day of India with cultural programmes and a call to renew commitment to the Gandhian ideals and help their motherland achieve its full potential.

In Washington metropolitan area, the National Council of Asian Indian Associations (NCAIA) in partnership with over 15 community organizations marked the day with an event in Greenbelt, Maryland over the weekend honouring the monumental achievements of Mahatma Gandhi.

In a keynote address, Frank Islam, a prominent Indian American entrepreneur and philanthropist, said in these "extremely troubling and turbulent times" India was "engaged in a battle for the ideals that Mahatma Gandhi propagated."

"In 2016, radical extremists are countering Gandhi by preaching of hate, violence, and war," he said. "If they are successful, Republic Day in India and in places around the world that celebrate democracy will become a distant memory."

As concerned "citizens with connections to two great nations - India and the United States," Islam said, it was their responsibility as those "who understand the values of a free society to prevent that apocalyptic vision."

He called on the community to "bear witness to and reaffirm and renew our commitment to the Gandhian ideals of love, non-violence, and peace as means for achieving the full potential of India."

India was "destined to be a great nation and a force for good in the world", Islam said. "As Indian Americans who understand our civic responsibilities, I am confident that we will do whatever we can to help her achieve that destiny."

India Association of Greater Boston celebrated the day with an event with the theme of Folk Art of India that featured folk music and colourful folk dances from across India at Burlington High School in Burlington, Massachusetts.

A number of vendors and non-profit organizations had set up their stalls and booths, creating a festive and mela-like atmosphere outside the auditorium, according to ethnic India New England News.

In Texas, the Indian-American community held the celebrations at Mahatma Gandhi Memorial Plaza in the city of Irving.

In Ohio, the Federation of Indian Association of Central Ohio (FIA-Ohio) celebrated the day with flag-hoisting ceremony held at the State House in Downtown Columbus.

In Chicago, the Federation of Indian Associations hosted the Republic Day celebrations.