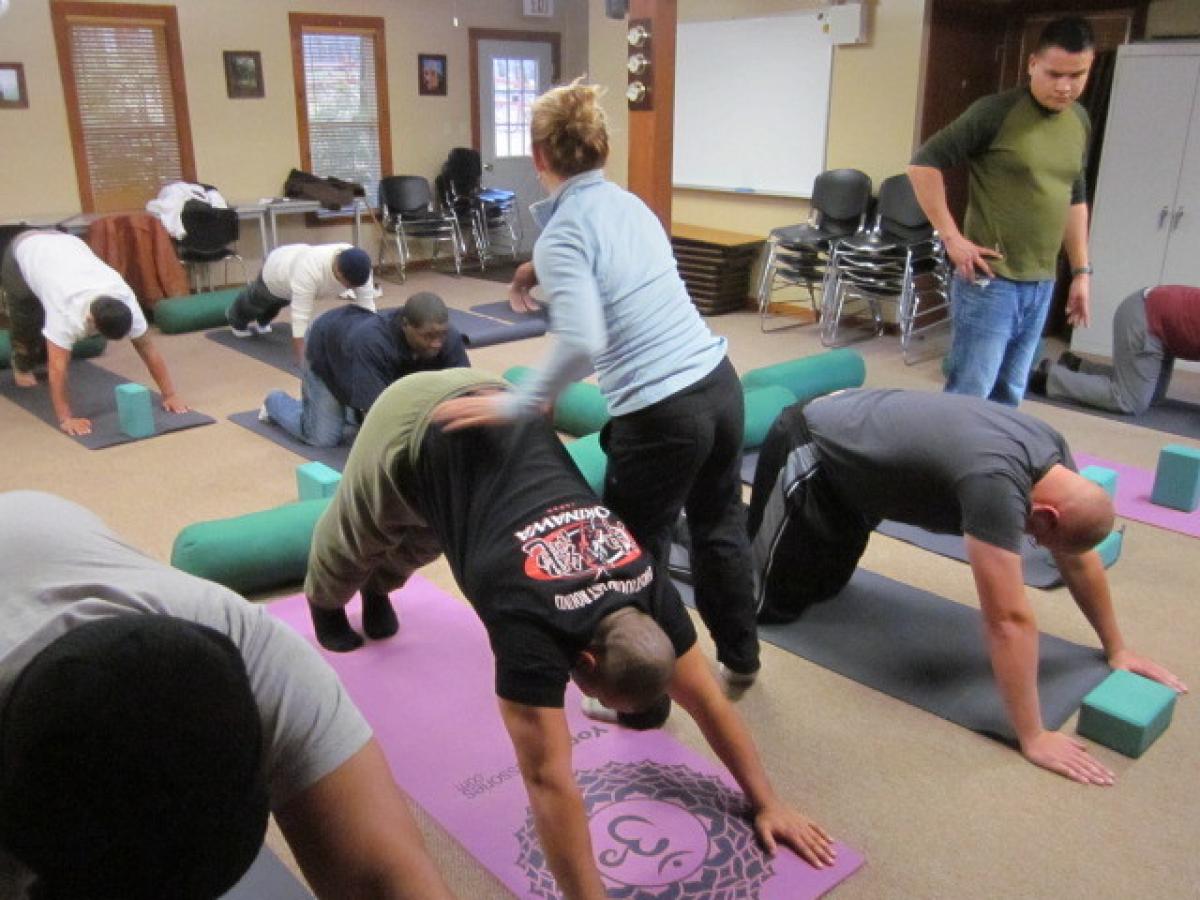 Its website says: The USS Kidd offers YOGA for Veterans as one more weapon in the arsenal to combat PTSD and other stress related illnesses. It has been shown that a mind-body approach like YOGA can address symptoms of trauma which have manifested themselves as survival responses throughout the body. The aim of these classes is to provide techniques to calm the body through mental and physical practices that are grounded in the “here and now.”

Hindu statesman Rajan Zed, in a statement in Nevada today, called usage of multi-faceted yoga to combat PTSD as a step in the positive direction. Zed urged all veterans’ facilities to launch yoga programs.

USS Kidd Veterans Museum states to serve Louisiana veterans. “Walk the Decks Where Men and Women Made the History”, a Museum announcement says. USS Kidd is moored in the Mississippi River in Baton Rouge. Alejandra "Alex" Juan is the Museum Executive Director.

US National Institute of Mental Health defines PTSD as a disorder that develops in some people who have seen or lived through a shocking, scary, or dangerous event.