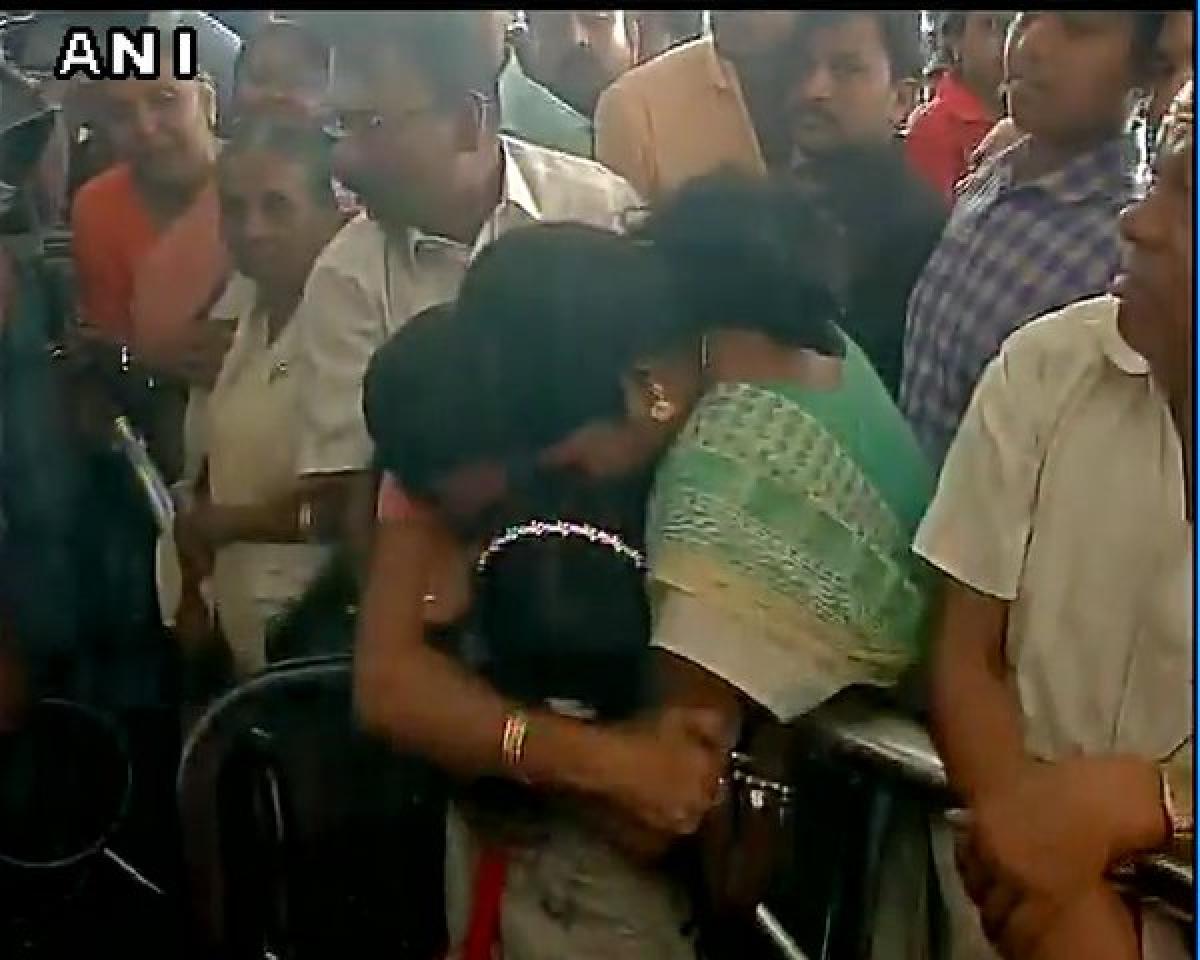 Twenty-nine people hailing from Kerala and Tamil Nadu reached Kochi Airport this morning after being rescued from Libya.

Twenty-nine people hailing from Kerala and Tamil Nadu reached Kochi Airport this morning after being rescued from Libya.Most of the evacuated personnel, belonging to six families from Kerala and three from Tamil Nadu, were working in Zawiya Hospital in Libya's Sabratha city. Their families had demanded evacuation after the death of a Kerala nurse and her son in shelling at their house in Sabratha in March.

While confirming the nurse's death on March 26, External Affairs Minister Sushma Swaraj had renewed her call to Indians abroad to move out of conflict zones.

She had then said there were 26 more Indians working in the Zawiya hospital.