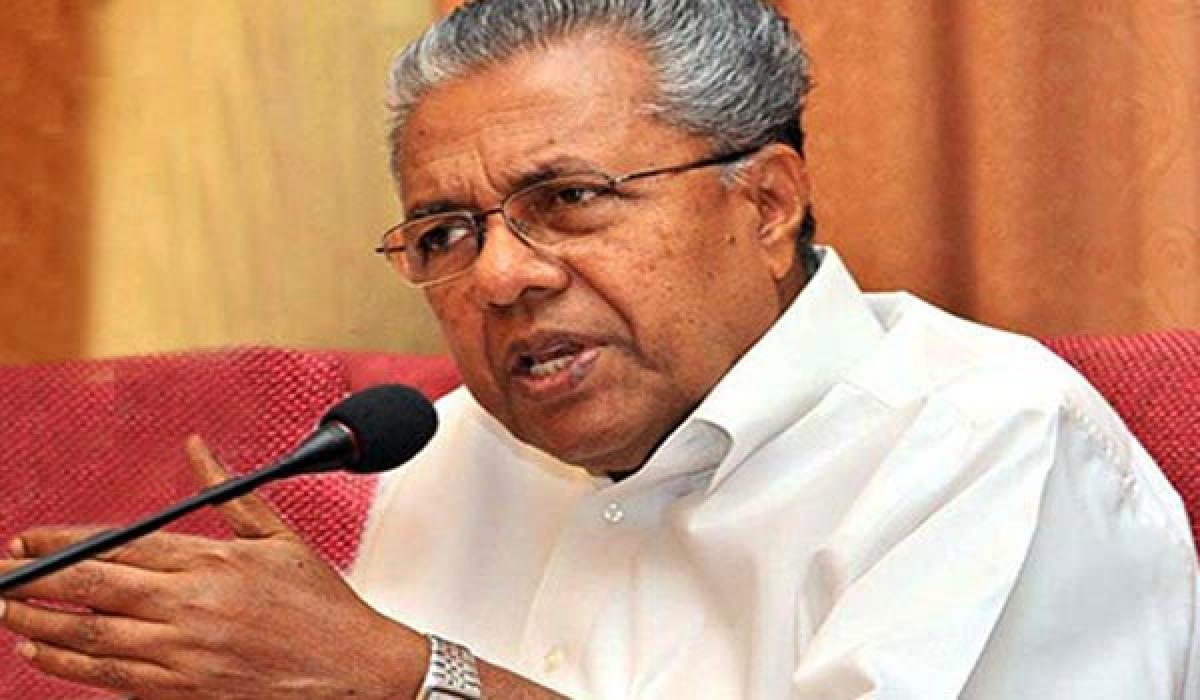 Thiruvananthapuram:The Congress in Kerala on Tuesday expressed -'surprise-' at the appointment of Harvard University professor Gita Gopinath as the...

​Thiruvananthapuram:The Congress in Kerala on Tuesday expressed "surprise" at the appointment of Harvard University professor Gita Gopinath as the economic adviser to Chief Minister Pinarayi Vijayan.

Reacting to 38-year-old Gopinath's appointment, Congress leader Ramesh Chennithala said: "This appointment is surprising. People of Kerala would like to know why development economist and Finance Minister Thomas Issac was being ignored. The Marxists speak against new liberal economic policies, but they have appointed an expert (Gita Gopinath) in this field as the Chief Minister's adviser."

Reacting to the criticism, Gopinath said in a statement that her position is just honorary and she is not moving to Kerala and will not be involved in economic policy decisions.

"I will respond to any requests from the CM for advice on the impact on Kerala's economy of global, national and state events and policies. I hope to play a convening role to connect various state departments to knowledge leaders from around the world in sectors relevant to Kerala," said Gopinath, whose parents hail from Kannur district.

The top leadership of the ruling Communist Party of India-Marxist has also expressed displeasure over Gopinath's appointment, sources told IANS.