No news of kidnapped Indian priest in Yemen 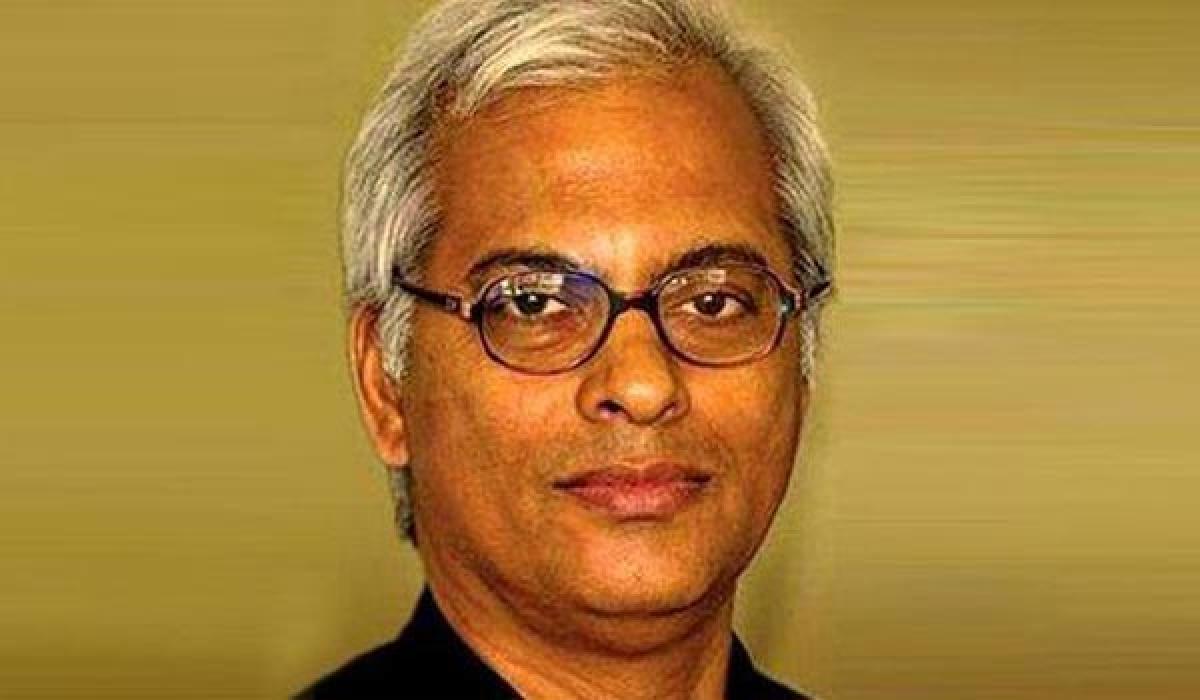 ​New Delhi:The whereabouts of Salesian Order priest Father Thomas Uzhunnallil who was abducted in March this after a terrorist attack on an old-age...

​New Delhi:The whereabouts of Salesian Order priest Father Thomas Uzhunnallil who was abducted in March this after a terrorist attack on an old-age home in Yemen are still not known despite the capture of the attackers.

Sources here confirmed, based on information received from the Indian embassy in Djibouti, news reports about the capture of the terrorists involved in the attack.

“However, no information is yet available on the whereabouts of Father Tom,” the sources said.

“Our mission in Djibouti continues to work with local authorities to ascertain information on him.”

On March 4, the priest from Kerala was kidnapped after Islamic State terrorists barged into a Missionaries of Charity care home in Aden of which he was the caretaker and shot dead many people, including four nuns, one of them from India.