India will spare no effort to secure release of Father Tom: Sushma Swaraj 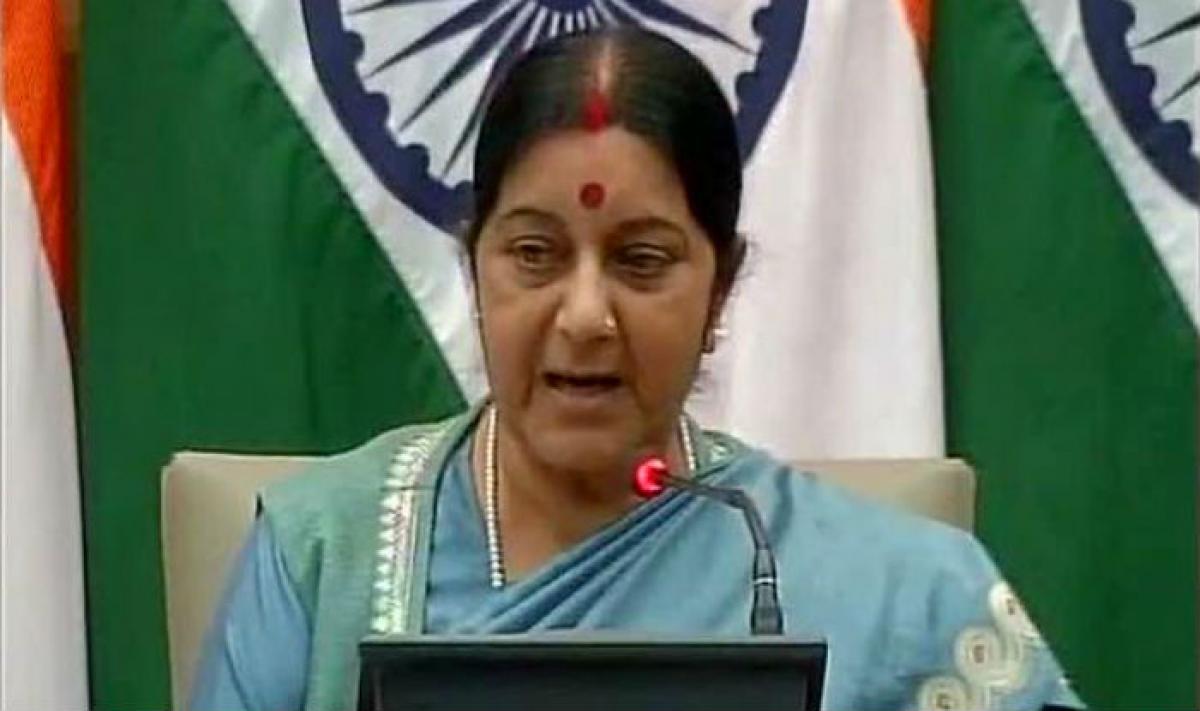 The minsters remarks come a day after a purported video by the priest appealing to the government to free him surfaced.

"We have spared no effort and we will spare no effort to secure Fr Toms release from captivity," Swaraj tweeted.

Expressing governments resolve to bring him back, she cited examples of India ensuring release of kidnapped citizens like Judith DSouza and Fr Alexis Prem Kumar from Afghanistan.

Father Uzhunnalil was abducted in March by dreaded terror group Islamic State from port city of Aden.He had gone missing after the terror group attacked a care home run by Mother Teresas Missionaries of Charity.

"I have seen the video from Fr Tom. He is an Indian citizen and the life of every Indian is most precious for us. We got Fr Alex Prem Kumar and Judith DSouza released from Afghanistan," Swaraj noted.

In the video, Tom was seen as pleading for help from Indian government and fellow Christians including Pope Francis. However, the veracity of the video could not be ascertained.

In the clip, Uzhunnalil was seen saying, "If I were a European priest, I would have been taken more seriously. I am from India. I am perhaps not considered of much value."

Prem Kumar was abducted from Herat in Afghanistan in June, 2014 and was released from captivity eight months later. Indian aid worker DSouza was released in July more than a month after she was kidnapped in Kabul.