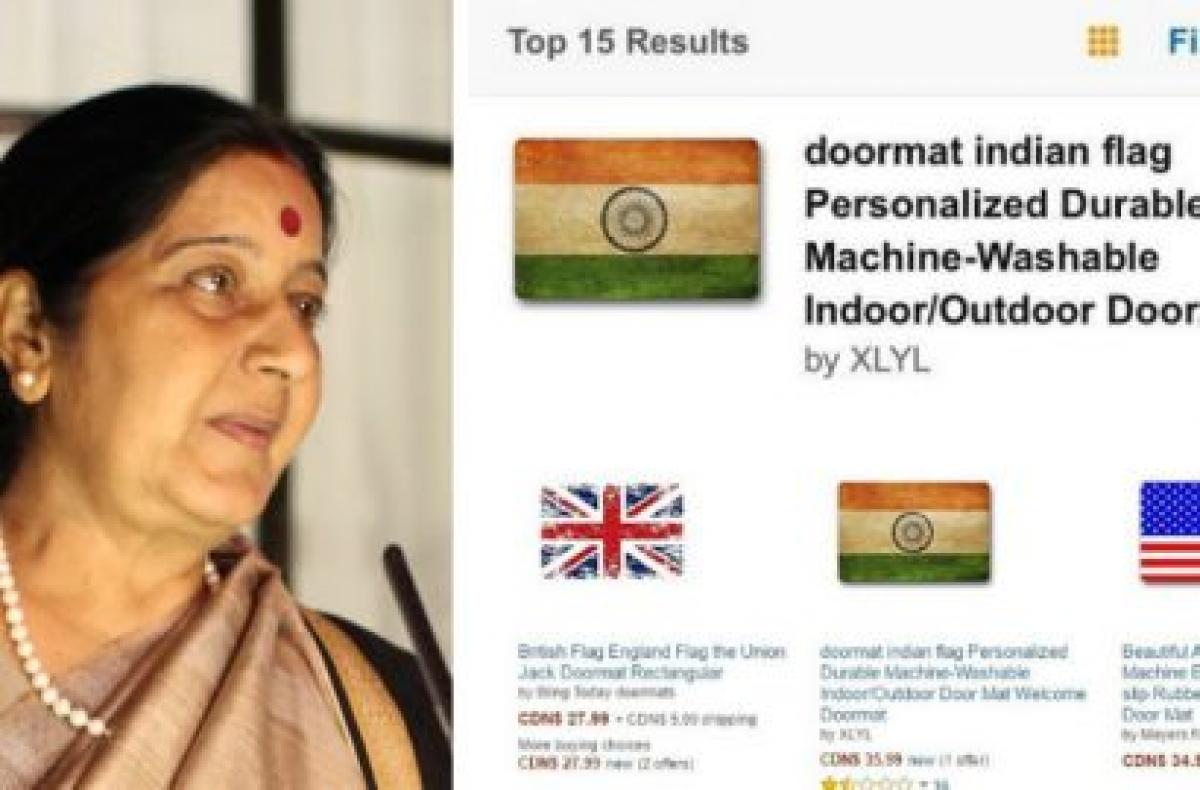 An Indian woman was among seven pedestrians critically injured here after being run over by an Australian man driving a stolen car, the media said on...

An Indian woman was among seven pedestrians critically injured here after being run over by an Australian man driving a stolen car, the media said on Monday.

Five people died and 31 were injured in the Friday tragedy.

Nethra Krishnamurthy, a technologist at an IT company, was on her way to office after breastfeeding her eight-month-old boy at a day care when she was hit by the car, The Age reported.

According to her friends and colleagues, she went into a coma but woke up on Monday and was responsive, the daily said.

Krishnamurthy, who had returned from maternity leave last week, sustained serious injuries including deep lacerations to her head, a punctured lung, damage to her liver and kidneys as well as broken ribs and three fractures to her spine.

She remains in a critical but stable condition with her husband by her bedside. The couple have no family in Australia and so their baby is now in the care of colleagues.

A fundraising page has been set up by her workplace to help her recovery.

"Given the severity of her injuries, Nethra will remain in hospital for quite some time and following this will have a long road to recovery, both physically and psychologically," colleague Tanvir Chowdhury was quoted as saying.

The car driver, James Gargasoulas, 26, has been charged with five counts of murder, the Australian reported.

The seven pedestrians in critical condition include a two-year-old.