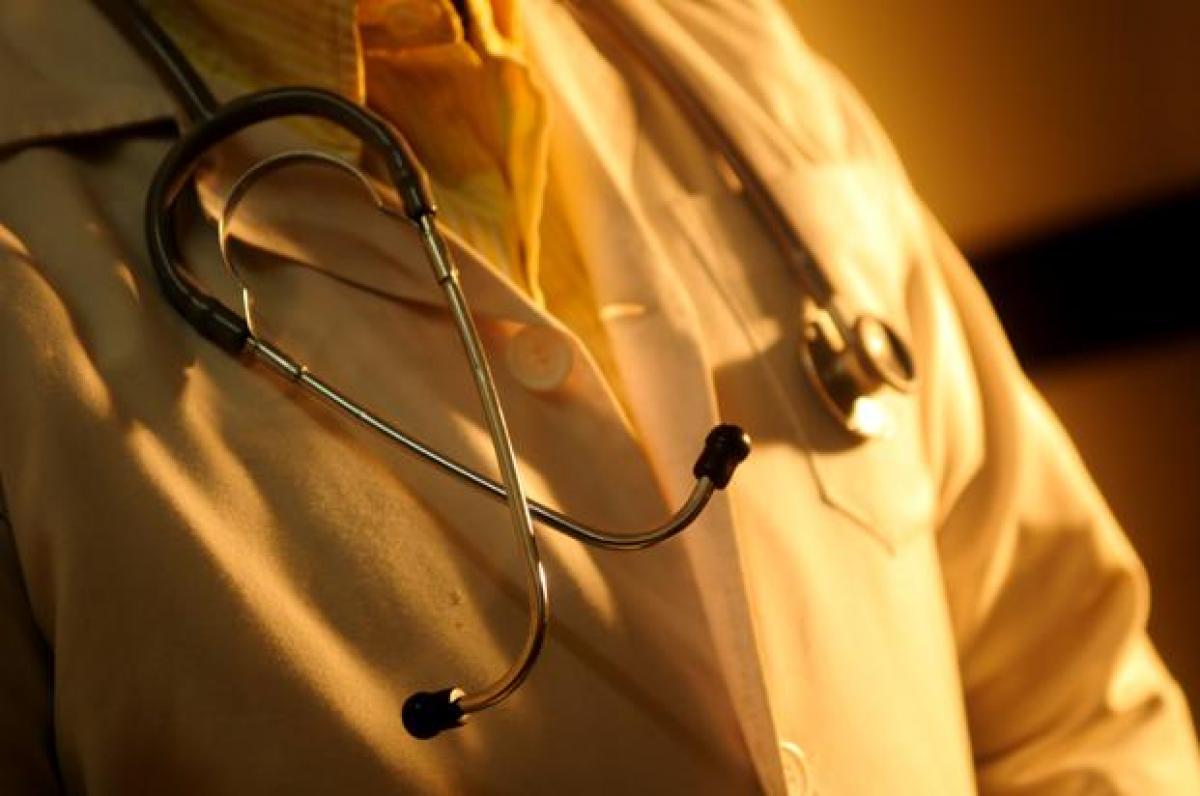 Doctors trained in countries like India are suffering from an inherent bias within the UK medical system, a new report has indicated.

Doctors trained in countries like India are suffering from an inherent bias within the UK medical system, a new report has indicated.

An analysis of the UK's General Medical Council (GMC) data between 1996 and 2013 revealed that Indian doctors were five times more likely to undergo "performance assessments" within the state-funded National Health Service (NHS).

"Bias within the system, particularly in terms of who is complained about, could be and probably is a factor. But I suspect it is not the only factor. We have raised these issues and we think more research is needed to tease apart different explanatory factors," said Dr Henry Potts, the lead author of the research.

The report recommends a more globalised testing arrangement that would help counter this imbalance.

"There may be implications for transnational agreements on freedom of movement of healthcare professionals, and for what testing is required by national governments of individuals trained elsewhere," the report said.

Susan Goldsmith, Deputy Chief Executive of the General Medical Council, said: "We believe doctors and patients are best served by bringing in a single route to UK practice, replacing the multiple routes that exist now.

"We are now consulting on a medical licensing assessment that would be taken by every doctor wishing to practise in the UK, regardless of where they qualified in the world."

Doctors from India make up a large chunk of the NHS workforce and the GMC currently has 25,281 Indian-trained doctors on its register.

The latest analysis supports the claims of the British Association of Physicians of Indian-origin (BAPIO), which had launched a high court battle in 2014 claiming the GMC failed too many doctors from overseas in GP tests.

"There is no doubt that there is an inherent problem within the system. BAPIO has always spoken up for fairness and equality. We are very proud of the services given by Indian doctors and while we do believe things are gradually improving, we are still concerned there continues to be differential treatment," said BAPIO president Dr Ramesh Mehta.

He welcomed any reform within the testing system as his group is in discussions with the Department of Health on a new international fellowship programme, which would see Indian medical graduates come to the UK for two to three years.

"In all our meetings with ministers, it is very clear that Indian doctors are considered the backbone of the NHS. They have approached us to help recruit more Indian doctors and we are working on this fellowship programme which will see the NHS get doctors from India to fill shortages and Indian doctors get the excellent British training. We want to ensure it is not a brain drain from India but a win-win situation," Dr Mehta explained.

The UK had recently launched a new placement scheme to bring indoctorsfrom India to plug shortages in NHS emergency departments. The first set of 20 Indiandoctorsstart work in Manchester this year to help out in the region's eight Accident & Emergency (A&E) departments. Their placement is expected to run for up to three years, with the scheme also likely to be extended to other regions of the country.

It is being operated by the Greater Manchester devolution team and Wrightington, Wigan and Leigh Foundation Trust and backed by theHealth Education England (HEE),the Department of Health body in charge of education and training.

"Health Education England (HEE) through its Global Health Exchange is pleased to be helping to support the training and development of overseasdoctorsby placing them in clinical educational programmes in hospitals in the UK,"said Ged Byrne, Director of Education and Quality, HEE - North West.

"This work is helping to increase the number of doctors who are available to support acutely ill patients. The relationship benefits both the UK as it helps to fill an immediate need and thedoctorsthemselves who gain access to high quality training and a unique skills set," he said.

Thedoctorswho will have access to the scheme include those who have completed their basic training but are still learning specialist skills and have yet to qualify as a consultant.After a three-year period, they are expected to return to Indian hospitals.