Bodies of two Indians lying in Saudi for weeks 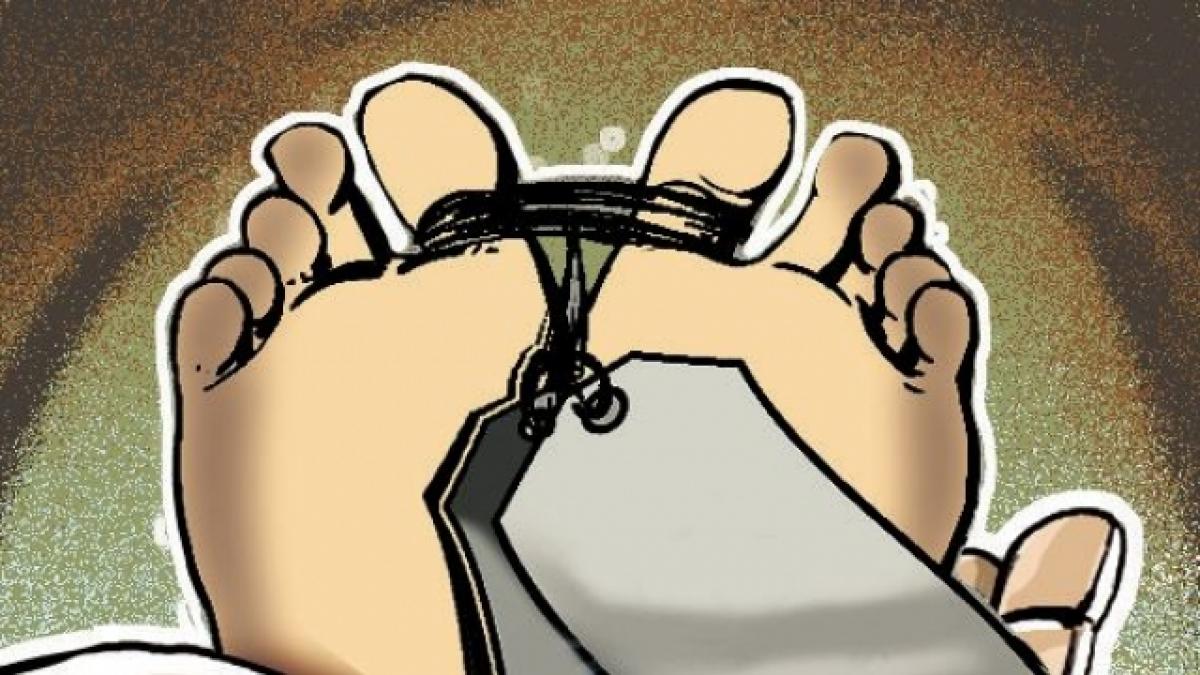 The bodies of two Indian workers who died in Riyadh are lying in a Saudi mortuary for weeks as their former employer are not ready to bear the cost of ...

Jeddah: The bodies of two Indian workers who died in Riyadh are lying in a Saudi mortuary for weeks as their former employer are not ready to bear the cost of transporting them to India.

Jaswinder Singh (56), from Kapurthala district in Punjab, died on February 21. Ponnam Satyanarayana (48), from Jagtial district in Telangana, passed away on March 11.

Since then, their mortal remains are in Riyadh, the Saudi Gazette reported on Tuesday. Both used to work for a now defunct construction company.

Sending back a dead body by making exit papers and bearing the cost is the responsibility of the employer.

The deceased were in Saudi Arabia for over 20 years but had no job for some time as their employer had abandoned them along with scores of other workers, according to the report.

Both Indians were waiting to receive their end of service benefits and planning to leave for good, the daily said.

The company where the men used to work is not ready to bear the embalming and cargo charges.

The chemical embalming of coffin box is mandatory under the International Air Transport Association (IATA) rules.

"Without salary for over a year and half, penny less, we are passing through extremely difficult times and the tragic death of our colleagues have saddened us," colleagues of the deceased men told Saudi Gazette.

"We have spent long years in the company of each other; in bad and good times. We were ... like brothers. Contributing some amount for repatriation is not a matter for us but we have no money," they said.

A migrant worker walks 500kms to reach TN from Nagpur, dies in...