US: Indian-origin couple dies after private jet crashes in Ohio 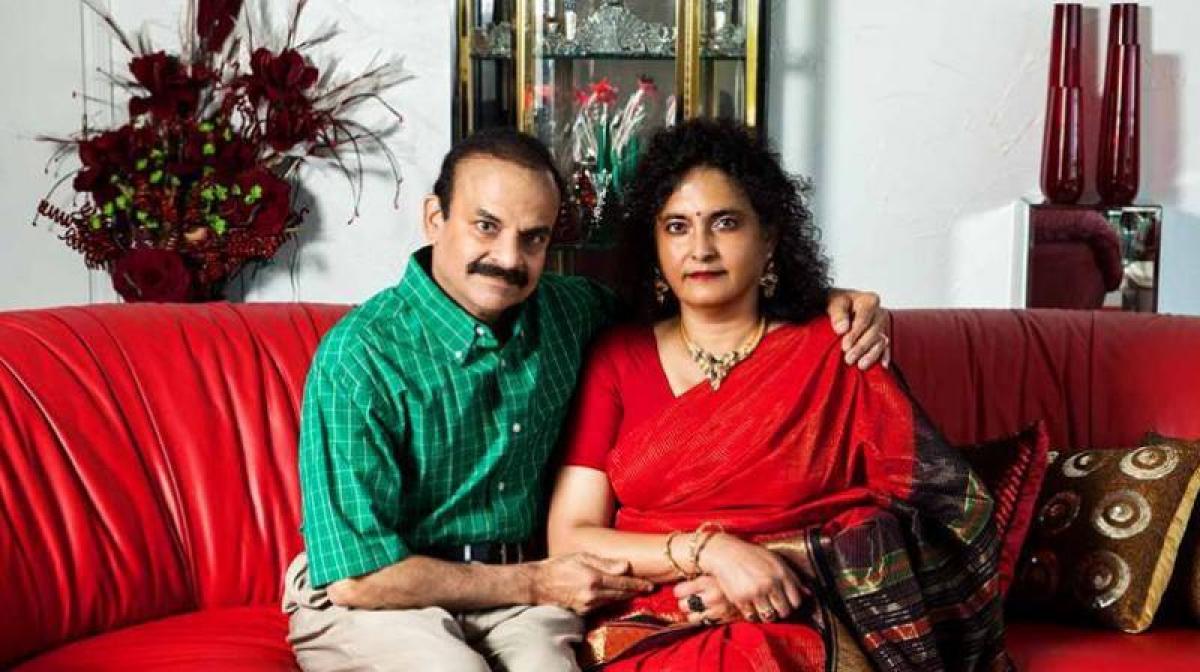 An Indian-origin psychiatrist couple was killed when their private plane crashed in the US state of Ohio, police officials said on Wednesday.

Umamaheswara Kalapatapu, 63, and his wife Sitha-Gita Kalapatapu, 61, both of Logansport, were killed in the crash, according to a media release from the Ohio State Highway Patrol.

The Piper Archer PA-28 piloted by Umamaheswara is believed to have crashed sometime between 10:36 am and 12:30 pm on Saturday, July 8, the release said.

The Ohio State Highway Patrol Aviation with the assistance of the Civil Air Patrol located the crash scene in an abandoned retention pond near the village of Beverly in southeastern Ohio.

There was no word on what caused the crash. The Federal Aviation Administration and the National Transportation Safety Board are investigating.

The Bowen Centre replied to a NewsChannel 15 tweet to offer condolences to the Kalapatapu family- “It is with great sadness we have been informed about the loss of Dr Kalapatapu and his wife. We offer our condolences to friends & family”.

The Kalapatapus were psychiatrists and owned Raj Clinics, with offices in Logansport, Indianapolis, Fort Wayne, Lafayette and Kokomo.

Heather Geisler, Logansport, said she’s done data entry, scanning and “a little bit of everything” for the Logansport clinic for the past eight years.

“They were generous to a fault, extremely hardworking and dedicated to their patients,” Geisler said of the Kalapatapus.

Umamaheswara Kalapatapu received multiple state, national and international awards and recognitions for his photography and had been a certified professional photographer by the Professional Photographers of America since 2005, according to Pharos-Tribune archives.

“They were just two people that were so full of life. It’s hard to imagine that they’re not there anymore. They were wonderful people, absolutely wonderful. Two of the kindest people I’ve ever known and I’m going to miss them,” Geisler said.