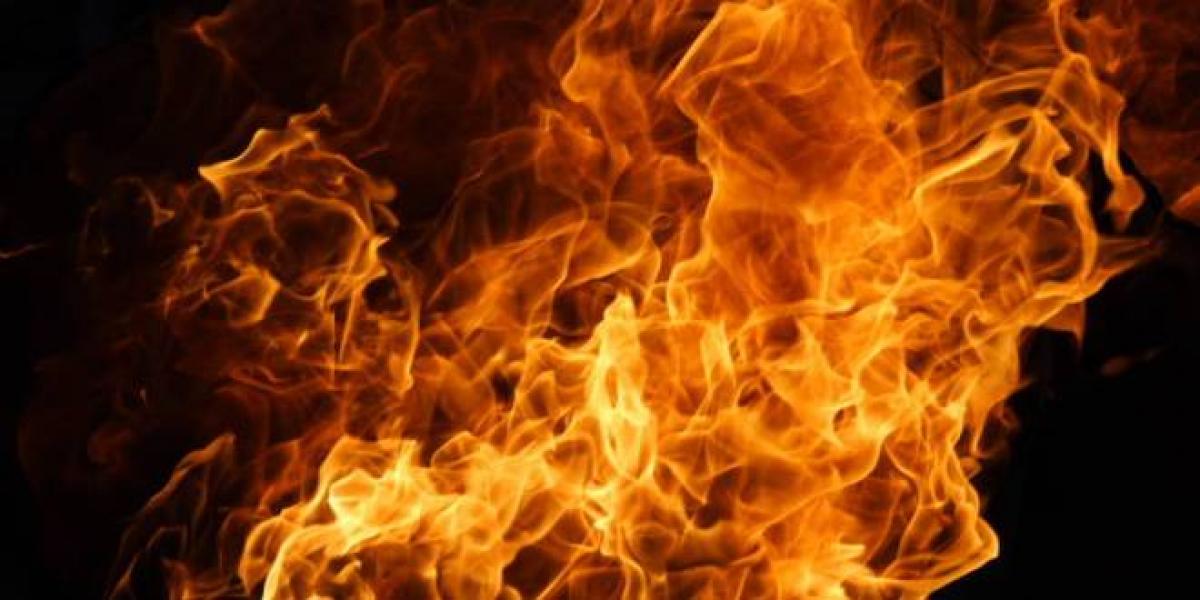 He said that these entities must stop companies from renting out buildings which are unfit for living. The oil-rich kingdom is home to nine million...

At least 10 Indians were killed and six others injured today when a major fire ripped through a windowless house in Saudi Arabia.

Her response came after a woman, Vidya S, sought the external affairs minister's help to bring back the mortal remains of one of those killed in the incident.

I am aware of the fire tragedy in Najran in which we have lost 10 Indian nationals and six injured are in the hospital. /1 https://t.co/feOTqPnn2E

I have spoken to Consul General Jeddah. Najran is 900 Kms from Jeddah. Our staff is rushing by the first flight available. /2

Apart from the 10 Indians, another person was killed whose identity was not immediately known. Earlier, the Arab News, quoting the Saudi civil defence, said that 11 workers killed and six injured in the blaze in southern Najran city were all from India and Bangladesh.

"Firefighters put out a blaze in an old house lacking windows for ventilation. Eleven people died of asphyxiation, and six others were injured," in the southern province of Najran, the civil defence said in a tweet.

The workers, who belonged to a construction company, were living near a gold market area in Faisaliah district. The fire broke out due to short circuit in an old air-conditioning unit, according to primary information.

Among the six injured workers, four were from India, Saudi Gazette reported. When contacted, the Indian Embassy in Riyadh said that it has no details about the incident. Najran Governor Prince Jluwi bin Abdelaziz ordered the formation of a committee to investigate the fire incident.

His office will be supervising the committee, which will include representatives from the Civil Defence, Municipality and the Ministry of Labour and Social Development, the report said.Prince Jluwi expressed concern at the absence of control over foreign workers' residences and the role of field teams of the Civil Defence and the Municipality, reported the state-run Saudi Press Agency.

He said that these entities must stop companies from renting out buildings which are unfit for living. The oil-rich kingdom is home to nine million foreign workers, many of them from South Asia.