No information about 39 missing Indians in Mosul: Iraq envoy to India 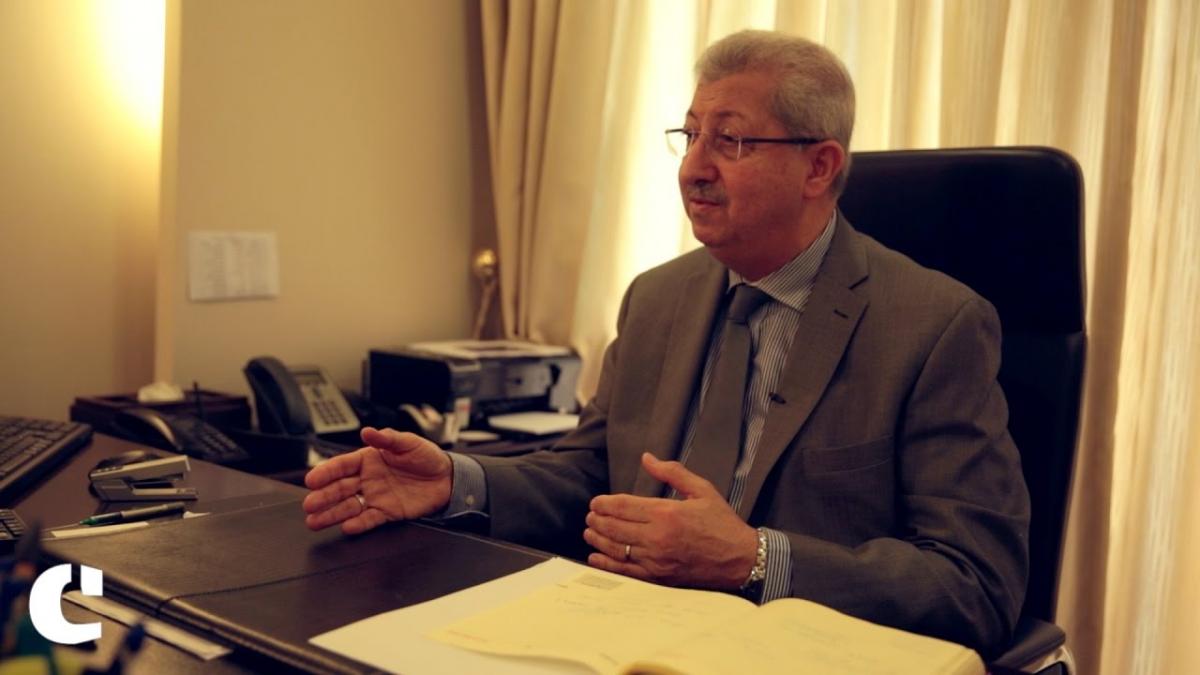 Iraq-'s Ambassador to India Fakhri-H-Al-Issa on Thursday said he has no information regarding the 39 Indians who were abducted by the Islamic State...

Iraq's Ambassador to India Fakhri-H-Al-Issa on Thursday said he has no information regarding the 39 Indians who were abducted by the Islamic State (IS) terrorist organisation, even as External Affairs Minister Sushma Swaraj said that they were last located in a prison in Badush.

"I don't want to say anything. I have no information. Sometimes no news is good news. They might be in Badush prison," Issa said.

When asked about the possibility of the 39 Indian being alive, Issa said, "I am hoping they are alive as there is no interest for Deash to kill them. They can use them as labourers, so let's hope they are still there somewhere. We will hear good news hopefully within next couple of weeks and months."

Sushma, along with Minister of State (MoS) for Ministry of External Affairs (MEA) MJ Akbar and MoS MEA Gen. (Retd.) VK Singh, met families of 39 Indians who are missing in Iraq since 2014 on July 16.

She said Indian authorities have been informed that the missing Indians were last located in a prison in Badush, so as soon as the area is cleared, further developments would be reported.

"I have already met families of missing Indians several times, but this time the situation was different as Iraqi Prime Minister recently announced that Mosul has been liberated from the ISIS. The very same day I asked VK Singh ji to go to Erbil and personally oversee where the missing Indians are and how can they be rescued," Swaraj told reporters.

"Sources there told VK Singh ji that the missing Indians are most probably in a jail in Badush where the fighting is still going on," she added.

The minister assured, "Once fighting stops in Badush and the area is cleared, we can probably find out about the whereabouts of the missing nationals."

Swaraj added that the Iraqi Foreign Minister would be visiting India on July 24 and will provide further information.