Indian In US Jailed For Illegally Selling Silencers For Guns 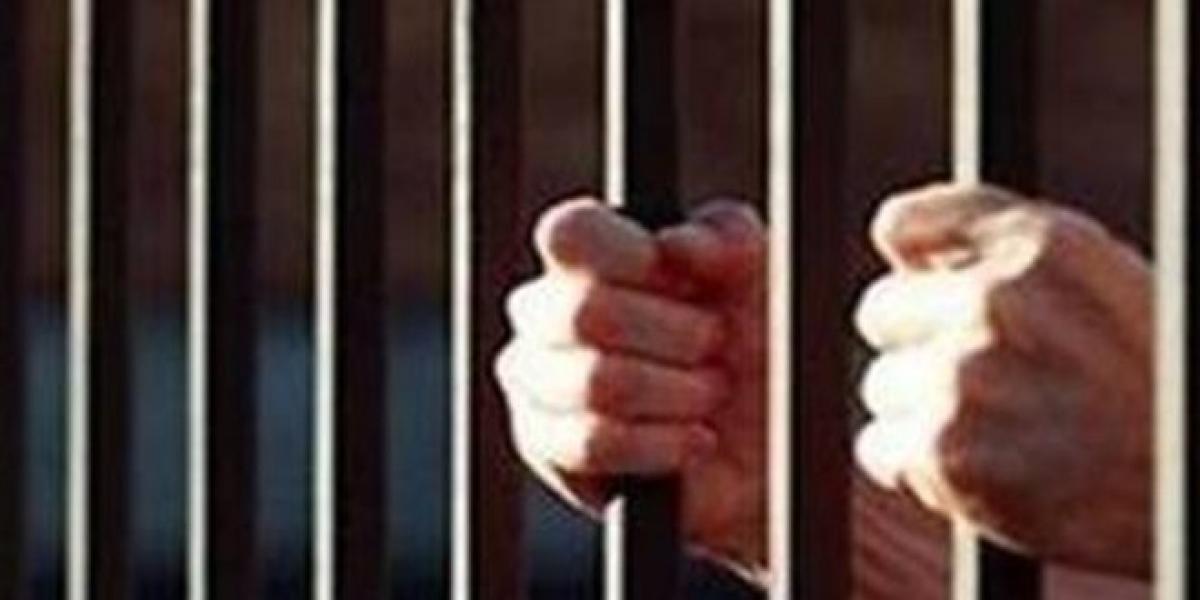 An Indian in the US has been jailed for 30 months for illegally selling silencers, used to reduce the sound of guns, and planning to smuggle more, an ...

An Indian in the US has been jailed for 30 months for illegally selling silencers, used to reduce the sound of guns, and planning to smuggle more, an American attorney said today.

Mohit Chauhan, 31, a resident of Pitampura in New Delhi, was also sentenced to three years of supervised release, the Department of Justice said.

The sentencing came after he pleaded guilty before US District Judge Elizabeth Foote in Louisiana to one count of dealing firearms without a license.

According to the guilty plea dated April 20, 2017, Mr Chauhan was contacted by someone wishing to buy silencers.

Mr Chauhan discussed the manufacturing of silencers with the potential client by email and phone calls. He also discussed importing more silencers and parts by labelling them as "auto parts" to evade US Customs.

After they set up a meeting, he arrived in Shreveport on December 1 last year to meet the buyer and brought silencer parts with him.

He travelled to a restaurant in Louisiana's Bossier City to discuss the sale details with the buyer. Agents recorded the meeting.