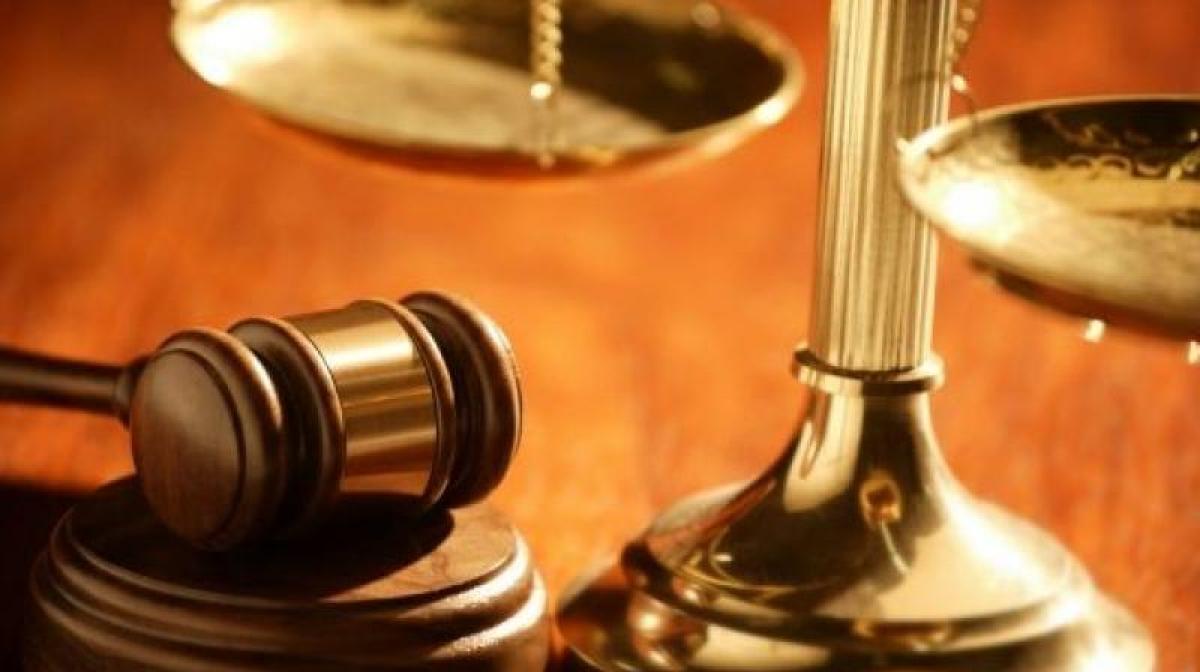 An Indian-origin man is among 18 people convicted of child sex offences by a UK court on Wednesday.Prabhat Nelli is among mostly Pakistani,...

An Indian-origin man is among 18 people convicted of child sex offences by a UK court on Wednesday.Prabhat Nelli is among mostly Pakistani, Bangladeshi, Iraqi, Iranian and Turkish-origin men found guilty of involvement in a sex grooming network in the town of the Newcastle in north-east England.

The men plied vulnerable girls, some as young as 14, with drink and drugs before assaulting them, the Newcastle Crown Court was told.

In a series of four trials at the court, juries found the men guilty of a catalogue of nearly 100 offences ranging from rape, human trafficking, conspiracy to incite prostitution and drug supply between 2011 and 2014.

"This investigation all began after one initial police enquiry in December 2013, an enquiry which led to the significant uncovering of sexual abuse which was being hidden away in our community," said Chief Constable Steve Ashman of Northumbria Police, which led inquiries to investigate claims of sexual abuse against girls and young women by mostly Asian men.

"By the end of January 2014, Operation Sanctuary was set up and we had already made nearly 30 arrests. To date we have arrested 461 people, spoken to 703 potential complainants and have found 278 victims. In total, we now have 93 convictions delivering more than 300 years of imprisonment in addition to today's convictions," Ashman said.

According to the police investigation presented in the court, victims revealed they had been raped, exploited or sexually abused while intoxicated by either drink or drugs, often both.

On occasions the victims were so inebriated that they were abused while they were unconscious. The girls met the men through other friends and social media.

The men would contact them at all hours of the day and night to say they had alcohol and drugs for them and would pay for taxis to collect them. They would be bought vodka and drugs like MCAT and cocaine.

"The sexual exploitation of vulnerable people is in my opinion the challenge of our generation. It is a huge task that we are faced with. To date Operation Sanctuary has been the most complex investigation in this forces' history and has not stopped. There is a wider debate as to how this is to be tackled by moving forward," added Chief Constable Ashman.

The 17 men and one woman were found guilty of offences including conspiracy to incite prostitution, rape and drugs. During the various trials in the case, the court was told that Northumbria Police also recruited a sex offender, who can only be named as XY, to assist the force with its investigation into child sexual exploitation in Newcastle.

During legal submissions, XY gave evidence to the court and made a series of allegations against the police, including claims of racism and that he was asked to plant drugs.

Judge Penny Moreland rejected his evidence in its entirety, describing it as "inherently unreliable" and "clearly dishonest".

A spokesperson for Parents Against Child Sexual Exploitation (PACE), said: "Sadly we know that child sexual exploitation has been widespread throughout the country and it can affect any child or family. It is good that the perpetrators have finally been brought to justice."

"There has been immense trauma inflicted on those young people and their families. There will be lessons to be learned," the spokesperson said.