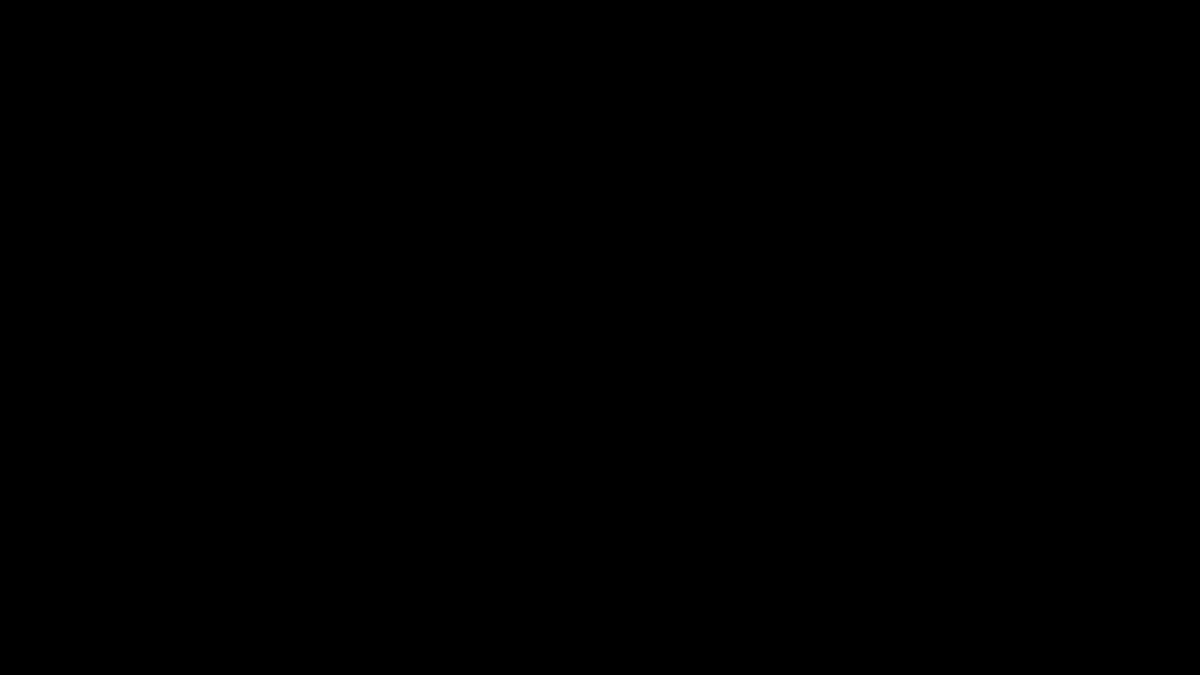 Indian-American Congressman Raja Krishnamoorthi today called for setting up of a national independent commission to investigate and combat growing...

Indian-American Congressman Raja Krishnamoorthi today called for setting up of a national independent commission to investigate and combat growing hate crime in the US. Mr Krishnamoorthi's remarks came in the wake of violence allegedly perpetrated by white supremacist and neo-Nazi groups in Charlottesville in Virginia which left three people dead.

"In the wake of the failure of President Trump and Attorney General Jeff Sessions to forcefully respond to the rise in hate crimes we've witnessed across the country, I'm drafting legislation to establish a bipartisan commission to investigate the national surge in hate crimes and how it can best be combated," Mr Krishnamoorthi, 44, said in a statement.

The first-time Democratic lawmaker represents a suburb of Chicago in the US House of Representatives.

"The events in Charlottesville and the hate-motivated crimes we've witnessed across the country demand a response, and this commission will report to Congress on the scale of the problem, the causes for the increase in hate crimes, and how we may best combat it," he said.

Mr Krishnamoorthi said Americans needed to know that their civil rights will be protected and that hate crimes will be prosecuted to the fullest extent of the law. "After the events in Charlottesville, the American people are right to question whether our highest officials will fulfil those obligations. It is now more important than ever to affirm that we are a nation of laws and that those laws will be upheld and enforced," he said.

Congressman Gene Green said he stood with the rest of America and condemn the actions of the white supremacist groups that were responsible for the violence this weekend."The actions that took place in Charlottesville do not reflect the values that America stands for and should not be tolerated. Racism, bigotry, and hate have no place in our country and we must continue to disavow the white supremacists that were responsible for the violence," he said.

Senator Ben Cardin said the President must be clear and condemn the hate-filled rhetoric, racist, anti-Semitic, misogynistic, homophobic and xenophobic actions from his supporters. "Neo-Nazis, KKK, white supremacists and all the haters need to stop. They will not tear our country apart. What is good and just in America is stronger and will prevail," he said.

The FBI today said it has launched a civil rights probe into the incident. The Richmond FBI Field Office, the Civil Rights Division, and the US Attorney's Office for the Western District of Virginia have opened a civil rights investigation into the circumstances of the deadly incident that occurred earlier Saturday morning, an official statement said.

"The FBI will collect all available facts and evidence, and as this is an ongoing investigation, we are not able to comment further at this time," it said.

Congressman Eliot Engel said white supremacists and nationalists who lined the streets of Charlottesville inciting violence the past few days are domestic terrorists. "Calling them anything other than that is not just an affront to our values; it's dangerous. These men and women are filled with hate and have displayed a willingness to use violence as a means to push their racist, anti-Semitic beliefs," he said.