GST to be on 'top priority': Finance Minister 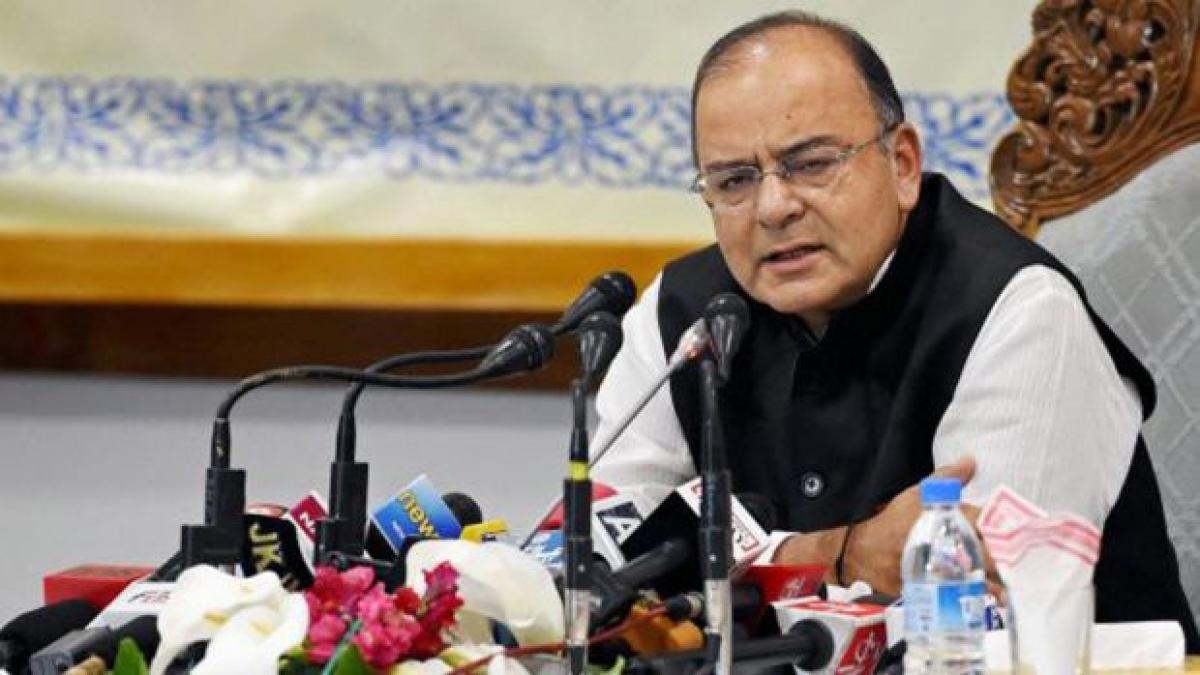 He said there are a large number of other legislative reforms, which are required and he does not see much of a problem in their passage. "A lot of decisions have to be taken at the executive level," he said on October 6.
On the GST, Jaitley said the Congress party did not allow passage of the legislature by causing disturbances in Parliament. He said he carried forward the previous government's initiative on the GST, which had been cleared in the Lok Sabha and in the Rajya Sabha also the numbers were "on our side but by sheer disturbances the Congress party decided not to allow it".
"This was more or less a political positioning rather than a serious ideological opposition because the Manmohan Singh government had initiated the idea of the GST," he said. He added that the legislative ability of the Congress Party is only to oppose a constitutional amendment. "Indian aspirations are changing and therefore that opposition has been taken very badly as far as the electorate is concerned," he said.
On measures taken for financial inclusion, Jaitley said the Mudra initiative is targeting six crore families in India. The Finance minister said that to tackle the serious challenges faced by the banking sector, the government is focused on brining in more professional management and boards in the banks, keeping the banks at an arms-length distance from the government, bringing down government equity and recapitalisation of those banks.
He said by addressing "stress sectors" of steel, power and highways, the government hopes that the banking sector will soon start showing some improvement. Outlining the challenges, he said the global situation is an important challenge as "global adversity is a factor beyond our control."
Show Full Article
Email ArticlePrint Article
More On