No increment if Central staff fails to perform: Pay panel 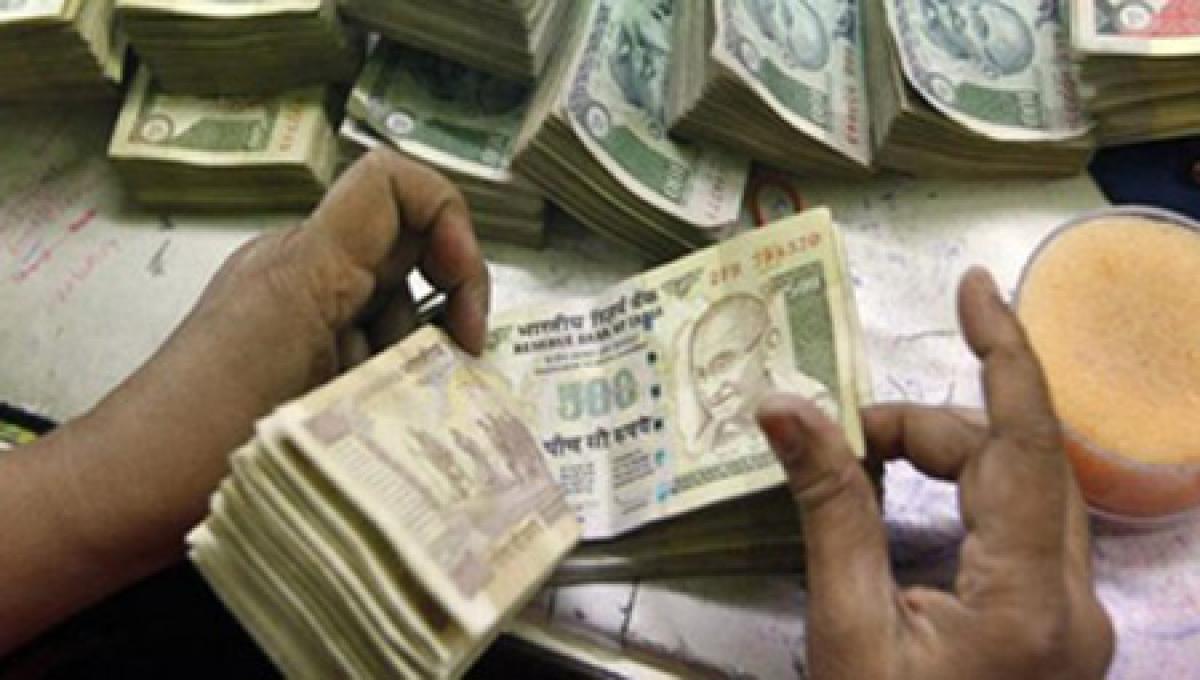 Central government employees should not be allowed to earn annual increments if they fail to meet performance criterion, the Seventh Central Pay Commission has recommended even as it sought upgradation of performance benchmark to \"very good\" from \"good\" level.

New Delhi : Central government employees should not be allowed to earn annual increments if they fail to meet performance criterion, the Seventh Central Pay Commission has recommended even as it sought upgradation of performance benchmark to "very good" from "good" level.

It has also recommended introduction of the Performance Related Pay (PRP) for all categories of central government employees. There is a widespread perception that increments as well as upward movement in the hierarchy happen as a matter of course. The perception is that grant of Modified Assured Career Progression (MACP), although subject to the employee attaining the laid down threshold of performance, is taken for granted, the panel said.

"This Commission believes that employees who do not meet the laid down performance criterion should not be allowed to earn future annual increments. The Commission is therefore proposing withholding of annual increments in the case of those employees who are not able to meet the benchmark either for MACP or a regular promotion within the first 20 years of their service.

Serious concern is being expressed that the implementation of central pay panel recommendations would impose severe fiscal stress on government finances incapacitating it from spending on the much-needed capital expenditure or even welfare spending for the poor. ASSOCHAM estimates that the wage bill of central government employees and pensions would entail a massive 57 percent of Centre’s net tax revenues.

As per the budget 2015-16, the Centre’s net share of the entire tax revenue is Rs 9.20 lakh crore. After the pay panel recommendations are implemented, the total salary and pension bill of 47 lakh employees and 52 lakh pensioners would alarmingly rise to Rs 5.27 lakh crore per annum. The Seventh Pay Commission’s burden will itself be Rs 1.02 lakh crore per annum. Such a fiscal stress would turn public finances precarious.

But, this is an exaggerated account of the pay panel burden. A part of this pay and allowances will come back to government as tax revenue. Even if the average income tax paid by central government employee is 20 percent, it alone brings back a fifth of the additional expenditure. No government employee will deposit his increased wages in any foreign bank. The increased pay would obviously convert into increased spending and savings. This would act as a stimulus to the sagging economy.

The government would even get direct revenue in the form of indirect taxation on this increased spending on consumption. The greater purchasing power in the hands of about one crore people would mean improved corporate incomes too due to greater demand for goods and services produced by it.

Economic revival is contingent upon investment which should be spearheaded by the public finance. The pay panel would dampen the public spending much needed to boost investment. But, the other way of looking at it is the pay hike would mean an economic revival triggered by increased consumption. Thus the pay hike can kick-start the cycle of consumption- demand- production- investment- growth- jobs and again consumption. Even the initial impact on government finances would be absorbed later.

The pay, allowances and pension in central government increased from 1.9 percent of GDP in 2001-02 to 2.3 percent in 2009-10 subsequent to sixth pay panel award. But, it has declined to 1.8 percent of GDP by 2012-13 and further came down to one percent today. It is expected to rise by another 0.8 percent due to the new pay panel. The share of pay, allowances and pensions in the Centre’s revenue receipts came down from 38 percent in 1998-99 to 24 percent in 2005-07 and further declined to 21 percent in 2015-16 budget. Thus the macro-economic impact of pay hike is not as it is projected to be.

However, the impact cannot be completely dismissed. The fiscal deficit doubled to 6 per cent of GDP in 2008-09, partly due to implementation of sixth pay panel. The fiscal deficit is estimated to be 3.9 percent in 2016-17. This may further widen due to seventh pay panel. But tax concessions given by the central government to the rich are more than the actual fiscal deficit (i.e., Rs 5,89,285.2 crore for 2014-15 as against the budget estimate of fiscal deficit of Rs 5,55,649 crore).Why no concern over these pay outs.