In touch with IS supporters, J-K youth quizzed in November ahead of Modi's visit 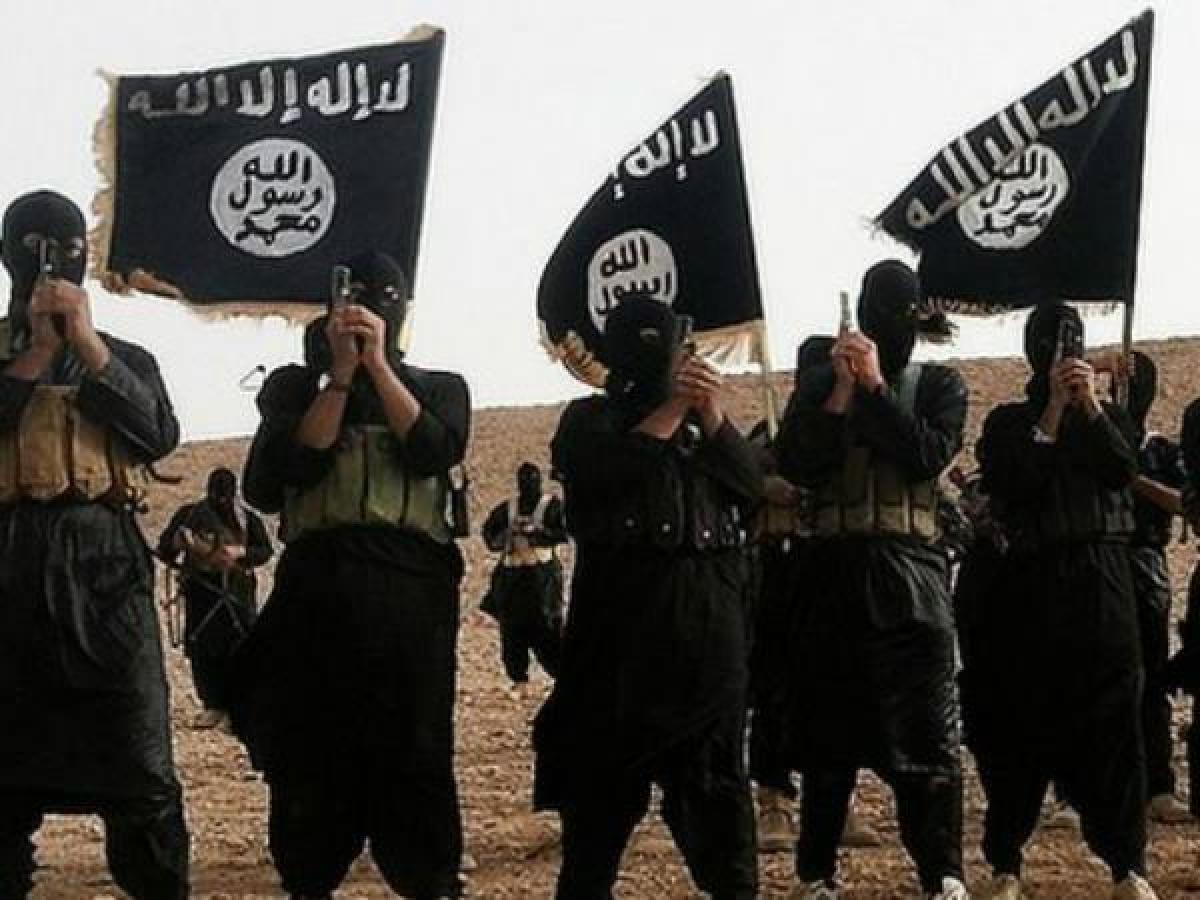 Security agencies picked up some youths for questioning ahead of Prime Minister Narendra Modi’s visit to Kashmir last month as they had come in touch with supporters of global terror group Islamic State on Internet.

Srinagar: Security agencies picked up some youths for questioning ahead of Prime Minister Narendra Modi’s visit to Kashmir last month as they had come in touch with supporters of global terror group Islamic State on Internet.

However, the youths were released and handed over to their parents after being cautioned and counselled about the dangers of IS, a senior security official here told PTI.
The official, requesting anonymity, said that while Kashmiri youths have not shown much interest in IS, there were some incidents where few of them have come in contact with its supporters through social networking sites.
“Yes these people are connecting (with IS) on the Internet. Some were rounded up before visit of the Prime Minister (on November 7). It happened around that time,” the security official said.
“The youth who were detained were questioned by the police ... something was there ... they were cautioned, counselled and handed over to their parents. These were young boys who were visiting them (IS contacts) on the net. Many a time people get into discussions on the Internet without knowing who they are interacting with,” he added.
The official said while the possibility of IS coming to Kashmir had not grown too much as on date, it was “a concern we must watch” as there were some attempts to connect with the Kashmiri youth through Internet.
“At the present moment, we think it (Islamic State) is a very nascent thing in terms of interest,” he said.
The official ascribed the waving of flags in Kashmir during Friday protests to the publicity they are getting from the media.
“Those guys who are waving the flags, which happens once in a while on Fridays ... earlier they used to get more publicity and there was more flag waving. Now the publicity is less, so the flag waving has also reduced,” he said.
The official, while ruling out any physical presence of the IS in Kashmir, said such an event will be even opposed by outfits like Lashkar-e-Taiba (LeT) and Hizbul Mujahideen.
“Distancing from Islamic State by Lashkar and Hizb was due to the fact that all the outfits are vying for the same people. They (militants) will either join the Lashkar or the IS,” he said.
According to the official, intelligence agencies were monitoring the Internet traffic in Kashmir for any interest in the IS.
“The intelligence agencies are monitoring this kind of activity,” he added.
The LeT last month issued a statement distancing itself from IS. “Kashmiri people don’t want aid and support from an external group,” a LeT spokesperson had said.
He also called the IS a “production of anti-Islamic Western countries”.
Show Full Article
Email ArticlePrint Article
More On