Secret Netaji files to be declassified on January 23 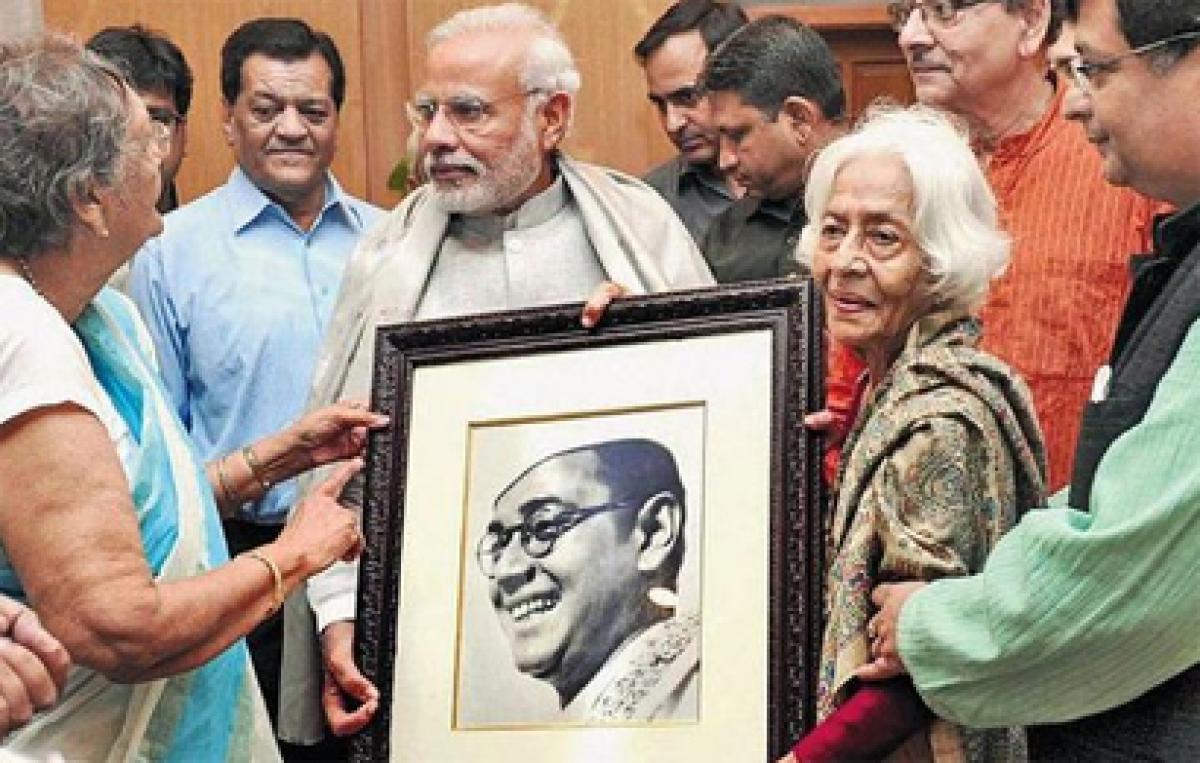 Prime Minister Narendra Modi will declassify some of the secret files on Netaji Subhas Chandra Bose on January 23, the birth anniversary of the legendary freedom fighter.

Prime Minister Narendra Modi will declassify some of the secret files on Netaji Subhas Chandra Bose on January 23, the birth anniversary of the legendary freedom fighter.

"Prime Minister Narendra Modi had announced that the files related to the life of Bose would be made public when he met Netaji's family members (on October 14 last year). This would be started by the Prime Minister on January 23," Tourism and Culture Minister Mahesh Sharma said.

He said a "small gathering" of people, including family members of Bose and some leaders, would attend the event.

On October 14 last year, Modi had promised to declassify Netaji files when he met 35 members of Bose's family at his official residence.

"The process of declassification of files relating to Netaji will begin on January 23, 2016, Subhas Babu's birth anniversary," Modi had tweeted after an hour-long interaction with the family members who sought making public the documents, hoping questions about his mysterious disappearance seven decades back would be answered.

In November again, Madhuri Bose and Chandra Bose, grand-niece and grand-nephew respectively of Netaji called on the Prime Minister at the Parliament House complex and had presented him with a book on the freedom fighter.

The demand for declassification of secret files with the Centre had gathered momentum, especially after the Mamata Banerjee government in West Bengal had declassified 64 files in its possession.