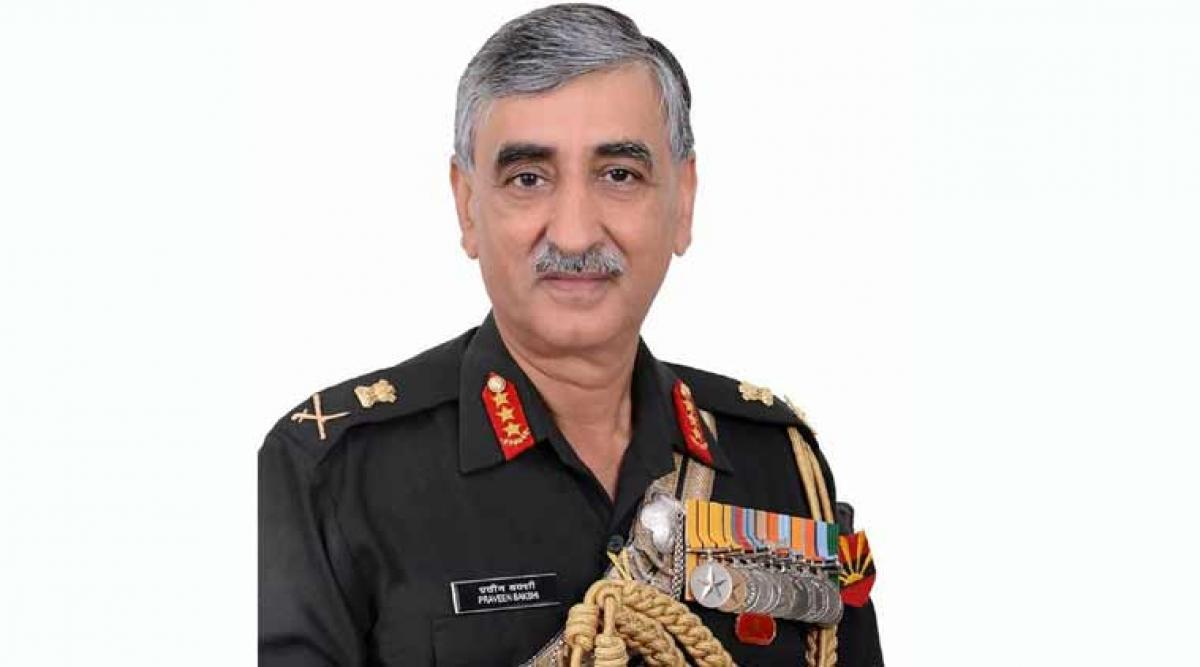 "I convey my best wishes and full support of Eastern Command to Gen Bipin Rawat on having taken over as the Chief of Army Staff," Lt Gen Bakshi said here today.

He also made it clear that he was not resigning and even called the new Army chief on the phone to congratulate him on taking over the reins of the army, an official said.

Speculation that he may seek premature retirement from service gained ground after he met Defence Minister Manohar Parrikar on December 21 and then proceeded on leave after Christmas.

Bakshi was initially the front runner for the post of the Army Chief. However, keeping aside the trend of seniority, the government appointed Vice Chief of Army Lt Gen Bipin Rawat, a batch junior to Lt Gen Bakshi, as the new chief.

The Army Commander requested that speculation in media and trolling on social media should stop and everyone should focus on contributing their best to the betterment of the army and the nation.

At a function here on the eve of New Year, he greeted all ranks of Armys Eastern Command and said he would continue to lead the Command with full professional sincerity.

He, however, continues to be on leave for the next few days.