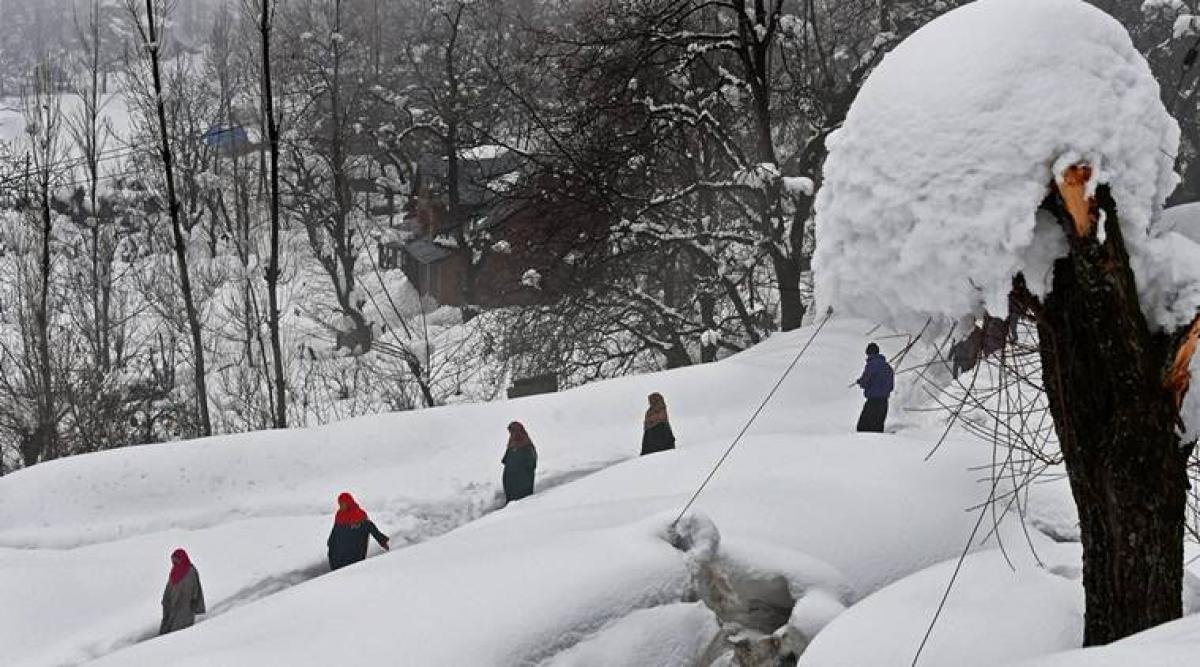 The administration has issued a high danger avalanche warning valid for next 24-hours for avalanche-prone areas in the Kashmir division, a government spokesman said.

Accordingly, he said, all the deputy commissioners in the division, including Leh and Kargil, have been asked to advise people not to venture in avalanche-prone areas and to keep clearing snow depositions from roofs of their houses and bunkers to avoid damages. He said people have been asked to take all precautionary measures so as to avert any untoward incident.