I'm like a football being kicked around by 2 teams: Mallya attacks NDA, UPA 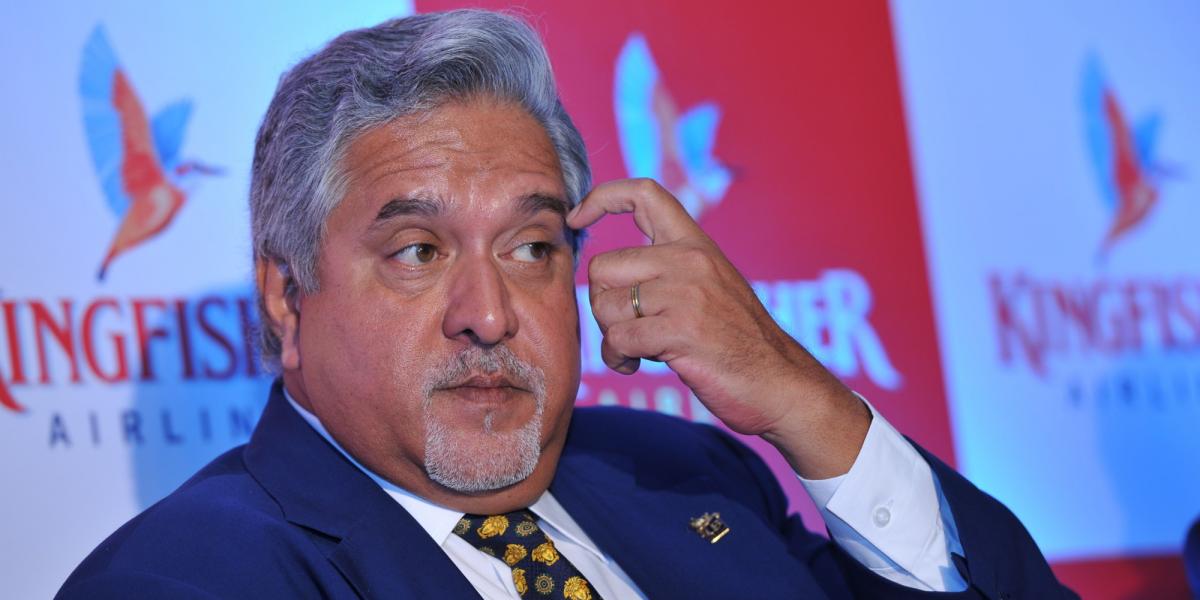 With the government planning to frame a law to prevent loan defaulters from fleeing the country, beleaguered liquor baron Vijay Mallya has likened himself to a \"football\" being kicked around by \"two fiercely competitive teams\" NDA and UPA.

With the government planning to frame a law to prevent loan defaulters from fleeing the country, beleaguered liquor baron Vijay Mallya has likened himself to a "football" being kicked around by "two fiercely competitive teams" NDA and UPA.

Hitting out at the ongoing investigations by CBI and efforts to extradite him from the UK, Mallya also alleged that media has been used against him.

"Media happily being used as the pitch. I am the football. Two fiercely competitive teams NDA versus UPA playing. Unfortunately, no referees," Mallya said in a tweet.

In the Budget 2017-18, Finance Minister Arun Jaitley had stated that the government plans to bring in a law to confiscate the assets of such persons till they submit to the judiciary.

In the recent past, there have been instances of "big-time offenders, including economic offenders" fleeing the country to escape the reach of law, Jaitley had said while presenting the Budget.

"We have to ensure that the law is allowed to take its own course," the finance minister had said.

Jaitley said legislative changes or even a new law would be brought to deal with such absconders.

With CBI hot on his trail for extradition, Mallya also hit out at the investigating agency for making "false and misconceived" allegations.

"Am shocked at CBI allegations. All false and misconceived, to say the least. What do a bunch of elite Police know about business and economics?" Mallya asked.

Last week, a CBI court had issued a non-bailable warrant against Mallya in the Rs 720-crore IDBI Bank loan default case as the agency sought his extradition from the UK.

The total attachment made by the agency in this case has now shot up to Rs 8,041 crore. This was one of the largest attachment of assets made by ED in a PMLA case till now.

The agency had registered a money laundering case against him and others based on an FIR registered last year by CBI.