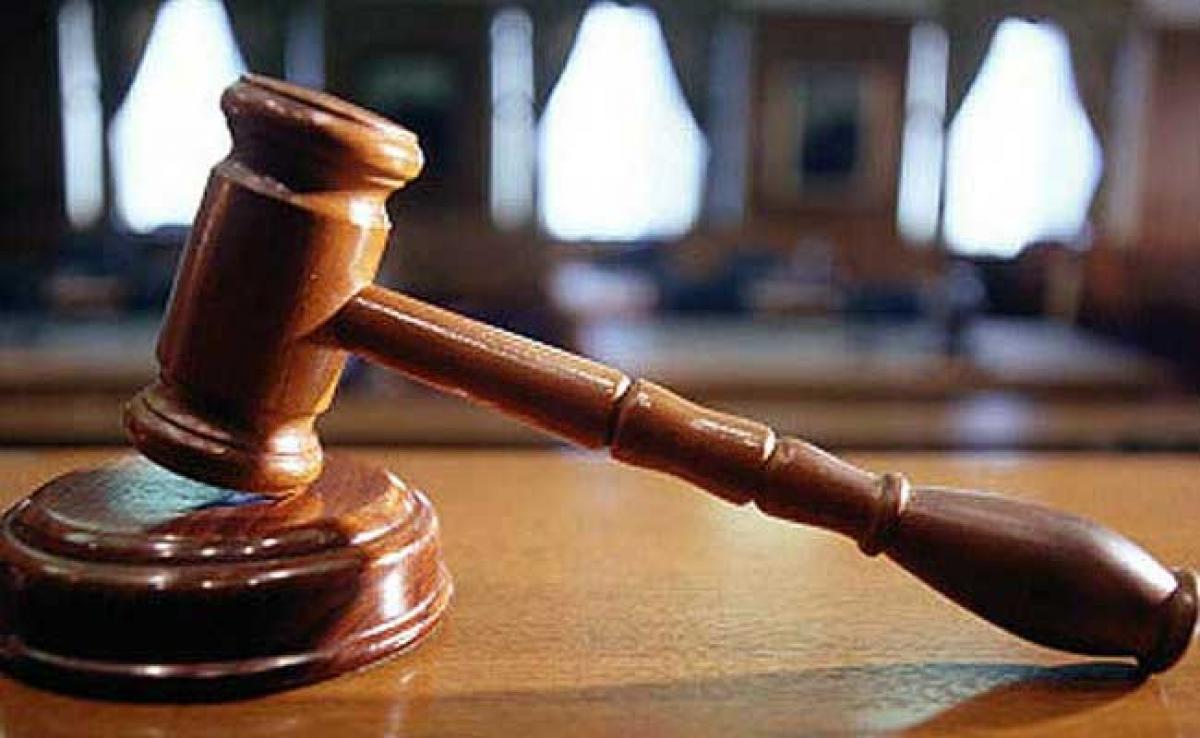 The Gujarat High Court on Wednesday directed police in Anand district to take a pregnant girl to the family of her alleged rapist, after she told the court that she loved him and wanted to give birth to his child.

The Gujarat High Court on Wednesday directed police in Anand district to take a pregnant girl to the family of her alleged rapist, after she told the court that she loved him and wanted to give birth to his child.

The court also asked the social welfare officer of Mahisagar district, where the man's family lives, to ensure that the baby is delivered safely and directed the government hospital authorities to take care of the baby's health.

The girl had moved the high court against a lower court order refusing permission for termination of her 24-week-old pregnancy. The lower court had said abortion cannot be allowed post-20th week as per the law.

When Justice J B Pardiwala summoned the victim today, she said she loved the accused, and would like to live in his house and deliver the baby.

The accused was also called by the court. He assured that he will take care of her and the child.

The court noted that in her statement to the police the girl had said she was in a relationship with the accused, who is now in jail on charges of kidnapping and raping her.

While the petition suggested that she was a rape survivor who wanted to abort her foetus, the fact was something else, as her mother was more worried about the society rather than her daughter, the judge said.

The girl's mother had filed a missing person complaint about her daughter at Bhalej on May 17, 2016, following which police traced the girl who was living with a person named Ashwin.

Ashwin was arrested on charges of rape and kidnapping as well as under Protection of Children from Sexual Offences Act, because the girl was then a minor. She is now above 18.