Farmer's suicide not due to crop loss or debt burden: Odisha Minister 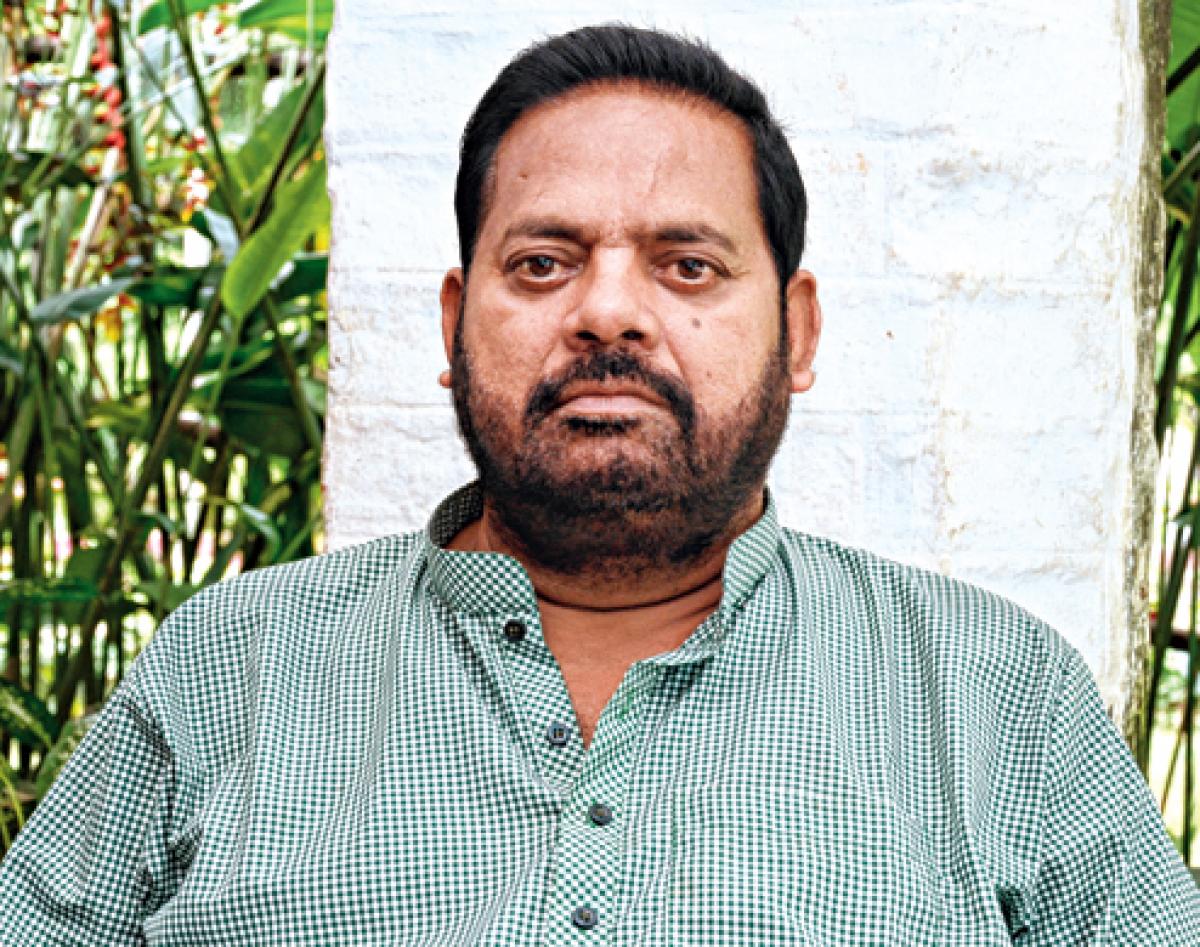 The Odisha government told the Assembly today that a family dispute was the reason behind the suicide of a famer at Bargarh and it was not due to crop loss or the burden of loan as alleged by the opposition Congress.

Bhubaneswar: The Odisha government told the Assembly today that a family dispute was the reason behind the suicide of a farmer at Bargarh and it was not due to crop loss or the burden of loan as alleged by the opposition Congress.

"An inquiry into the suicide of Khainu Bagarti alias Hadu (the farmer), revealed that his death was not due to crop loss or debt burden. It (suicide) may have taken place due to a quarrel with his wife," State agriculture minister Pradeep Maharathy said in a statement in the assembly as per the direction of Speaker Niranjan Pujari.

He said, Bagarti (55) of Kendapalli village under Bargarh tehsil, had three acres of cultivable land at Jhankarpalli village, while another 1.74 acres was in the name of his wife. He grew paddy in two acres and in the remaining land vegetables, the minister said.

While the opposition Congress alleged that Bagarti committed suicide for not being able to protect his paddy field due to lack of irrigation, Maharathy said "The inquiry officials found water in all his land."

A tubewell haad been dug in Bagarti's agricultural field from which he was getting the required water for irrigation since five years, the minister said.

He admitted that there were fluctuations in the power supply for cultivation and that steps were being taken to set the problem right.

The Bagarti family was covered under National Food Security Act and was availing food grains. They were also beneficiaries of Biju Krushak Kalyan Yojana and were getting health insurance facilities, the minister said.

While rejecting the issue relating to debt burden of the farmer, Maharathy said "Bagarti had a loan of only Rs 18,818 from the Govindpur Primary Cooperative Samiti. Therefore, there was no loan burden on the farmer who ended his life by consuming pesticide on February 26. He died next day at VSS Medical College Hospital at Burla.

"The family members of Bagarti have been provided Rs 10,000 assistance from Red Cross fund on February 28," he added.