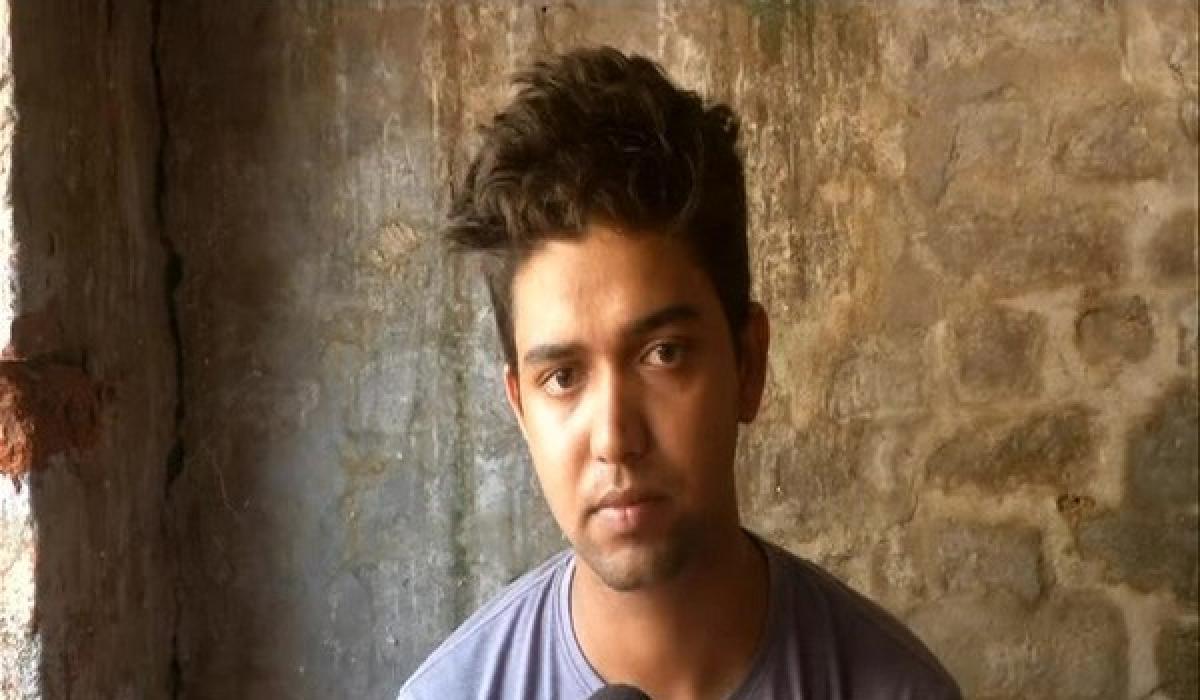 Speaking to ANI, Mohit Kumar Dahiya said that he was proud that his father laid down his life for the nation. "It is a proud moment for us; not everybody gets the honour of being shrouded in the tricolour but my father did," he said.

The body of the BSF Head Constable, who went missing after an unprovoked firing by Pakistan in Jammu's Ramgarh sector on September 18, was found with multiple bullet injuries on his torso, even on his neck, on Wednesday.

"We are proud now but what would happen after two or three days, when we don't get any help? My brother and I are unemployed. I want my family to be treated with dignity. My father was the sole breadwinner; my father laid down his life while serving the nation. I want the authorities to provide us with whatever help we need," he added.

He further requested the Home Minister to assure his family of help. "I ask Rajnath Singh ji, who was present in Jammu on Monday, to release a statement condemning the incident and assuring that we will get our due. Provide us all the help. Don't make us beg," he said.