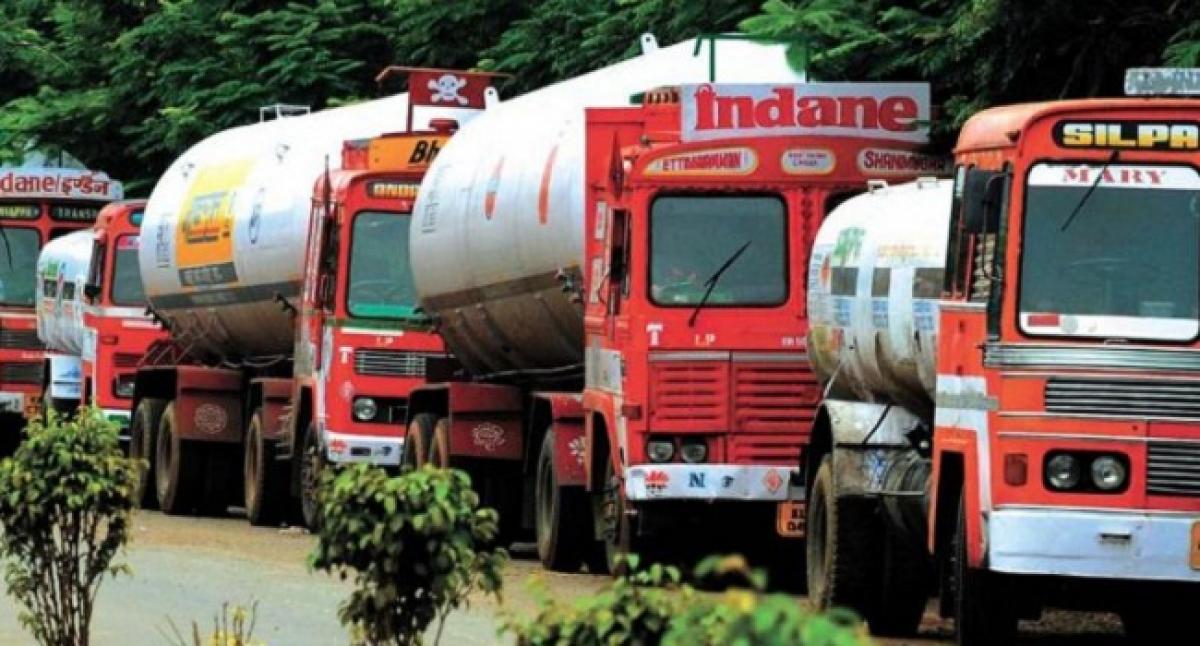 Saudi Arabia, the worlds biggest oil exporter, will supply Indian buyers with an additional 4 million barrels of crude oil in November, several sources familiar with the matter said on Wednesday

The extra cargoes indicate a willingness by Saudi Arabia to increase crude supply to make up the shortfall once sanctions by the United States on oil exports from Iran, the third-largest producer in the Organization of the Petroleum Exporting Countries (OPEC), start up on November 4.

India is Iran’s top oil client after China, though several refiners have indicated they will stop taking Iranian barrels because of the sanctions.

Three of the companies did not immediately reply to an e-mail from Reuters seeking comment. MRPL replied “no comments” when contacted by e-mail.

Given their dependence on Iranian oil supplies, the Indian refiners are concerned about the loss of Iranian crude once the sanctions start and are seeking exemptions. Refiners in the country have placed orders to buy 9 million barrels from Iran in November.

One of the reasons for the additional demand for Saudi oil is that the crude arbitrage from the United States is shut so the Indian buyers have to turn to Middle Eastern barrels, said one of the sources.

India, the world’s third-biggest oil importer, is grappling with a combination of rising oil prices and falling local currency, which makes imports of dollar-denominated oil more expensive. Retail prices for gasoline and diesel fuel in India are at record highs and the government has cut its excise tax on fuel to ease some of the pain for consumers.

Oil Minister Dharmendra Pradhan said on Monday that he spoke with Saudi Energy Minister Khalid al-Falih last week and reminded him that OPEC and other major oil producers had promised to raise their output at a meeting in June.

India imports an average of 25 million barrels per month from Saudi Arabia.

Reuters last week reported that Russia and Saudi Arabia, the world’s two biggest oil producers, struck a private deal in September to raise output to cool rising prices and had informed the United States about the decision.