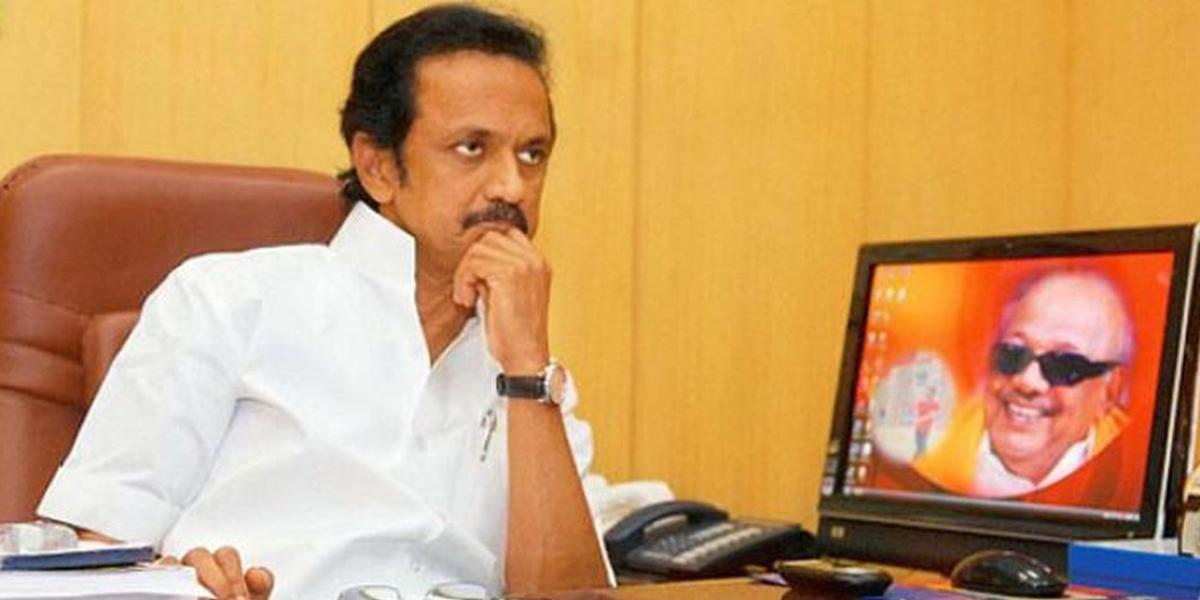 Villupuram: DMK chief M K Stalin on Sunday stood by his remarks about making Congress president Rahul Gandhi the Opposition's prime ministerial candidate and said that some state leaders would take a call on the recommendation later.

"Some people questioned whether I can propose Rahul Gandhi's name as the prime ministerial candidate. What is wrong in that?" he said at an event here.

"If we do not propose (Rahul Gandhi's name), then who will? Did anyone deny it? Some state leaders are planning to decide on it after sorting out differences in their respective states," he said.

Stalin had on December 16 vowed to make Congress chief Rahul Gandhi the country's next prime minister, lauding him for having the ability to defeat the Narendra Modi-led government at the Centre.

The DMK chief reiterated that Prime Minister Narendra Modi was a 'sadist' as he did not visit Tamil Nadu after cyclone Gaja that left a trail of destruction and claimed more than 50 lives in the state.

"Today, the topic is being widely debated. What's wrong in my comment? I did not say it at a personal level. Not as a leader of the BJP, he's the prime minister now. I am saying he did not even offer condolences to those who lost their lives due to cyclone Gaja," Stalin said.

"Stalin called Modi sadist in the presence of Congress chairperson Sonia Gandhi, but it is he who is the saddest," she told reporters.