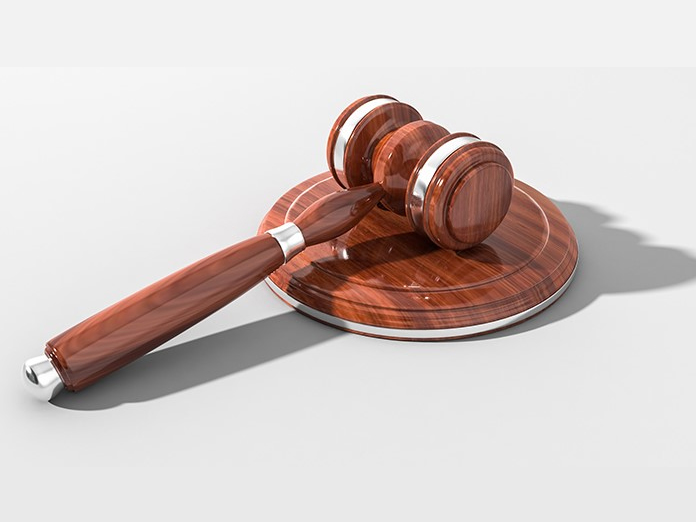 New Delhi: The Delhi High Court was left surprised when it was informed that there was no narco test machine in the national capital and directed the AAP government to procure one such equipment and make it operational within three months.

Justices Hima Kohli and Manoj Kumar Ohri directed the government that steps to procure the machine for the Forensic Science Laboratory (FSL) in northwest Delhi's Rohini be initiated with immediate effect.

It was also told that persons, on whom narco test was required to be conducted, have to travel from Delhi to Gandhi Nagar in Gujarat for undergoing the procedure.

The court was hearing a habeas corpus petition by a man seeking to trace his four-and-a half-year-old son who was missing since August 4 2018.

The police mentioned in its status report that consent for undergoing narco test was taken by the mother and sister of a juvenile, who was last seen with the minor victim.