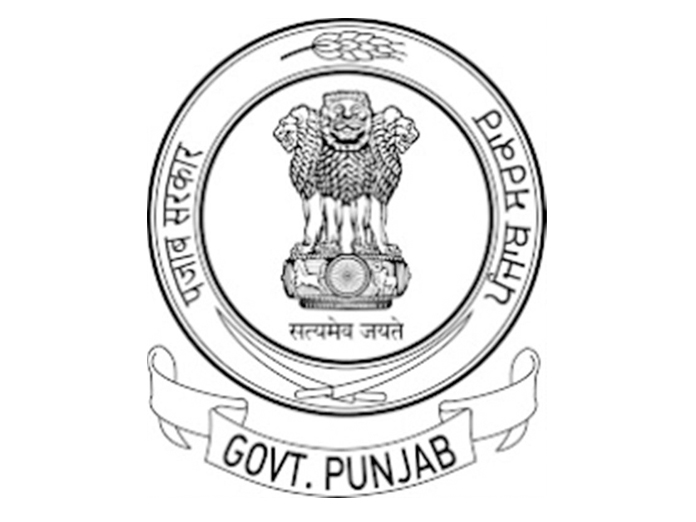 The Punjab government will launch a special recruitment drive to clear the backlog of vacancies for persons with disabilities PWDs in various...

Chandigarh: The Punjab government will launch a special recruitment drive to clear the backlog of vacancies for persons with disabilities (PWDs) in various departments of the state, an official spokesman said on Thursday.

Chief Minister Amarinder Singh has directed the chief secretary to clear the backlog of vacancies meant for persons with disabilities in a time-bound manner, he said.

The directive came in view of Singh's meeting with a specially-abled international level Para Badminton player Sanjeev Kumar, who had called on the former at the Punjab Bhawan on Thursday.

The chief minister ordered the Social Security Department to immediately identify the vacancies in all the departments so as to initiate the process for special recruitment drive for persons with disabilities at the earliest, the spokesman said.

As many as 577 disabled persons have already been provided employment by the state government, he said.