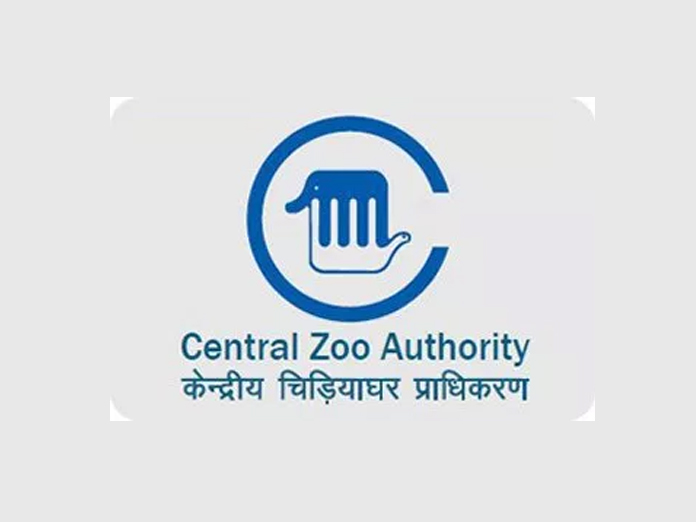 The Central Zoo Authority CZA, the statutory authority to regulate zoos across the country, has blamed the Environment Ministry for not acting on those responsible for shocking irregularities in Delhi zoo, according to official documents

New Delhi: The Central Zoo Authority (CZA), the statutory authority to regulate zoos across the country, has blamed the Environment Ministry for not acting on those responsible for "shocking" irregularities in Delhi zoo, according to official documents.

In an affidavit filed on January 8 before the Delhi High Court, it said that certain officers of the zoo, who had pointed out the irregularities, appear to have been harassed as they were dragged as accused in the said illegalities raised by them only.

"The recent happenings in the National Zoological Park (also known as Delhi zoo), as has come to the knowledge of the Central Zoo Authority, is shocking and it is not imaginable and acceptable in any zoo in the country, not to think of it in wild dream, also it should be happening in the national zoo of the country, which is identified as national centre of excellence," CZA said in the affidavit.

The affidavit was filed in response to a public interest litigation petition moved by green activist Ajay Dubey, seeking a probe either by the Central Bureau of Investigation or any other competent agency on alleged illegalities in the Delhi zoo pointed out by him.

Acting on Dubey's complaint, the Ministry of Environment, Forest and Climate Change had in August 2017 constituted a committee to probe the matter.

The CZA submitted that the probe panel did not get the cooperation from the zoo officers and employees.

"Rather, the attitude of defiance and non-cooperation observed on the part of the officers and employees was shocking and they did not cooperate...," it said in the affidavit. Somehow, the inquiry was conducted, and its findings were submitted to the ministry in April 2018, the affidavit said.

The inquiry found that monitor lizards were illegally caught (from outside) and released in the cell of the animal (inside the zoo). "Based on the documentary evidence, it has been found that the death of many animals in the zoo was suppressed by the National Zoological Park authorities.

The dead animals have been subsequently replaced with illegally captured animals," the CZA said. It said eight tortoises (unidentified species) and three red sand boa snakes were missing from the zoo.

"The records pertaining to captive animals of the zoo have been manipulated," the inquiry report had said, according to the affidavit.

The Central Zoo Authority, based on records available and complaints filed time to time, observed irregularities in the National Zoological Park, it said.

The same were brought to the knowledge of the authorities in the Ministry of Environment, Forests and Climate Change, Government of India through series of letters,” the affidavit said.

The CZA conveyed these findings to the ministry for appropriate action. "However, no corrective action appears to be taken against the responsible for irregularities observed in the National Zoological Park,” it said, adding that the court may pass further orders as it may seem fit in the given circumstances of the case.

The habitats of wildlife are under severe pressure and therefore the zoos have not only to sustain their own populations but also augment the depleting populations of endangered species in the wild, the CZA suggesting that the zoos need to do more to add to wildlife.

"There is a need for the central government to take immediate corrective step to check irregularities in Delhi zoo," Dubey said.