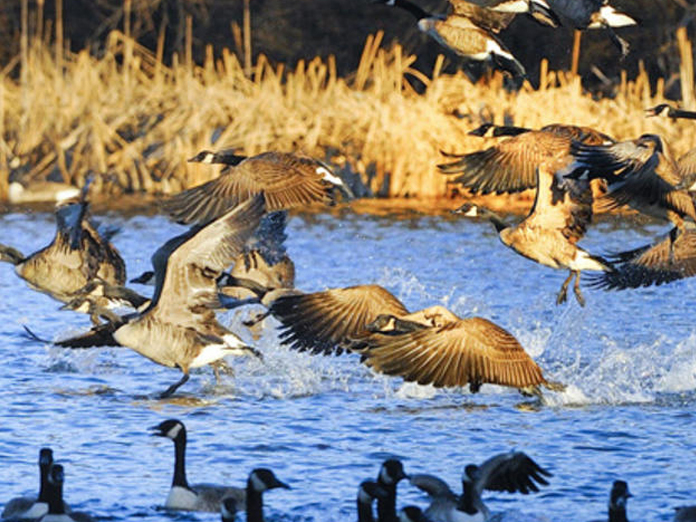 More than 20 migratory birds of different varieties died after getting stuck in fishing nets at Nandur Madhameshwar lake in the district, officials...

Nashik: More than 20 migratory birds of different varieties died after getting stuck in fishing nets at Nandur Madhameshwar lake in the district, officials said on Thursday.

Around 15 birds, which suffered injuries due to the fishing nets, were rescued, they said. The incident came to light on Tuesday, officials said.

On Tuesday, over 20 such birds were found dead as they were entangled in fishing nets spread at different locations in the lake,” assistant conservator of forest Bhagwan Thakare said.

“We have issued notices to the fishermen concerned and asked them to stick to the area earmarked for them for fishing activities,” he said.

Sources in the forest department said specific areas have been allotted to local fishermen for fishing, although some of them put up the fishing nets beyond these designated points.

Further investigation is on.