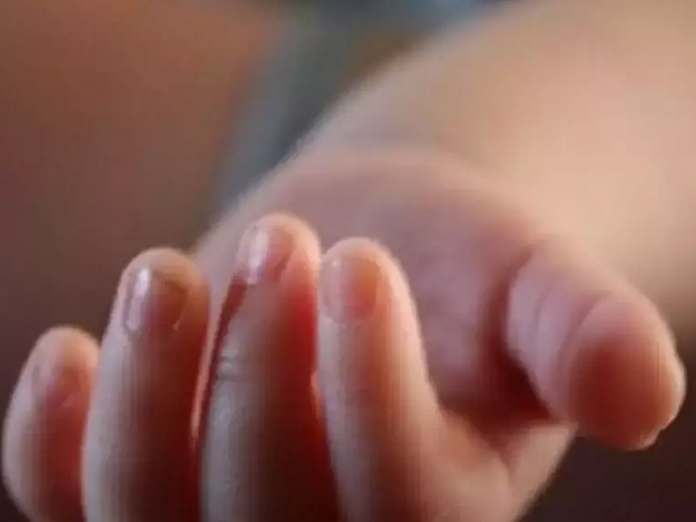 An infant undergoing treatment at a government hospital here was burnt to death allegedly due to the negligence of the hospital staff, leading to a public outcry

Srinagar: An infant undergoing treatment at a government hospital here was burnt to death allegedly due to the negligence of the hospital staff, leading to a public outcry.

The baby girl, born at a private hospital five days ago, was admitted to the GB Pant hospital on Saturday after developing some complications, family of the deceased child said. The infant, who was in the intensive care unit, was declared dead by the doctors on Sunday, they said.

“The baby had burn marks on the legs and other parts of the body. They had kept the baby very close to the blower (heater) which resulted in the death,” the family alleged.

Medical Superintendent of the hospital, Dr K Singh, was not available for comment as he was not in his office. His office staff said Singh was at the Government Medical College and would be available in the office later in the day.

The alleged negligence of the medical staff at the hospital has led to a public outcry with many taking to social media to express their anger.

“Horrific reports coming in to suggest an outright murder of a new born in GB Pant hospital in Srinagar. Family from Kreeri alleges criminal negligence. Pictures are self-explanatory.

We demand exemplary punishment and not a mere eyewash in the name of enquiry,” PDP leader Suhail Bukhari, who hails from Kreeri, tweeted. Taking note of the social media posts about the incident, the Governor’s Grievance cell said it has taken up the matter with the principal Government Medical College, Srinagar.

“Mere picking up the matter won’t do much. A newborn has been seemingly murdered. A case of murder deserves to be filed for a formal inquiry because GMC Srinagar Hospitals have become too pampered,” a Twitter user wrote in response to Grievance cell’s tweet.