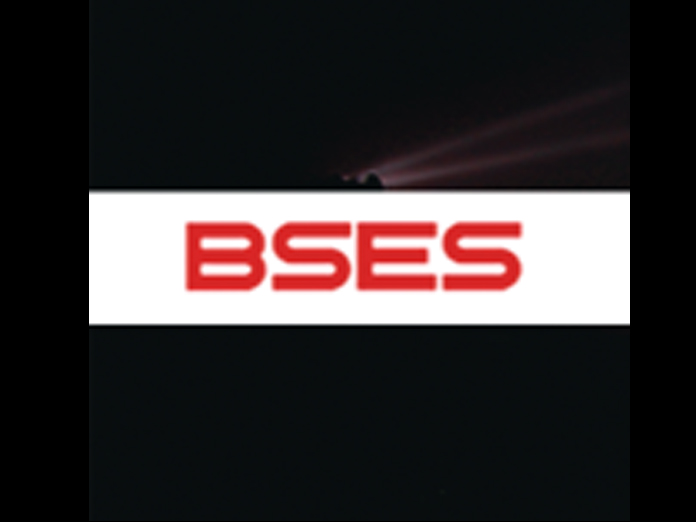 The computerised Lok Adalats organised over this weekend as a paperless process by BSES Rajdhani Power Ltd (BRPL) and its sister discom in the capital, BSES Yamuna Power Ltd (BYPL), settled over 3,000 cases, according to a BSES release in Delhi on Monday.

“These Lok Adalats settled over 3,000 cases. It was the second Lok Adalat organised by BSES discoms in the last couple of months,” the release said.

The special courts on February 9-10 were organised by the Delhi Legal Services Authority (DLSA) and BSES at the district courts in Karkardooma, Saket and Dwarka, and at the Permanent Lok Adalat Building near ITO.

BSES said the special courts provided customers in east, west, central and south Delhi, a one-time opportunity for an amicable and on the spot settlement of cases relating to power theft and meter tampering.

Many of these cases were pending in courts.

“For customers, it meant an opportunity to amicably settle their cases. For an over-worked judiciary, it meant some burden off their courts. For BSES, it meant more people coming into the billing net,” a BSES spokesperson said.

These Lok Adalats, being greenand environment friendly affair, have helped save around 30,000 A4 size sheets, the statement added.

According to BSES, customers are being given sufficient time to pay up in all the settled cases.

“Cash counters were set up, enabling customers to pay their bills on the spot. They can also pay at the designated BRPL/BYPL offices,” the discom said.

“BSES also facilitated on the spot re-connection/new connection after settling the case and paying dues at the Lok Adalat,” it added.