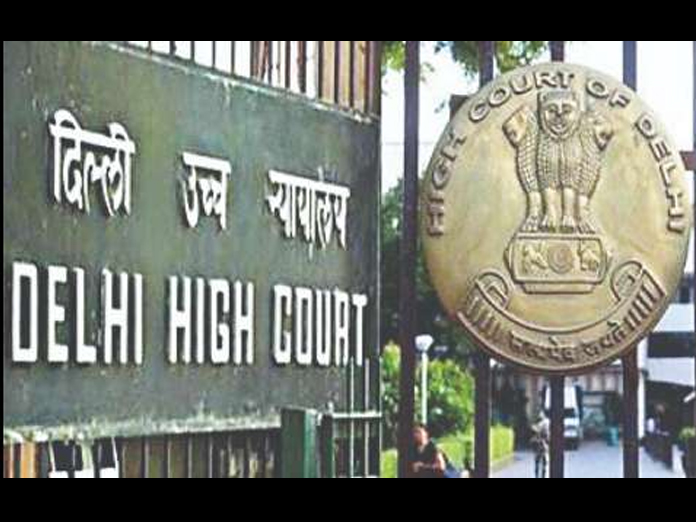 New Delhi:The Delhi High Court on Monday asked the state government to file response to a plea alleging that trained paramedics are not deployed in bike ambulance service.

On February 7, the Central Accident and Trauma Services (CATS), an entity of the state government, launched a scheme of First Responder Vehicle, popularly known as bike ambulance service, to provide timely health assistance in traffic-congested areas and small lanes.

A bench of Chief Justice Rajendra Menon and Justice V. Kameswar Rao asked the Delhi government and CATS to file response on the plea seeking direction to deploy trained, young and energetic paramedics with requisite qualification and valid licence to drive two-wheelers.

The court has listed the matter for further hearing on May 2.

The court was hearing a plea filed by advocate Satakashi Verma and Kamlesh Kumar. In the plea, the advocates said that the scheme has been launched without doing due diligence with the help of untrained manpower, who are unfit to manage existing ambulance system due to lack of technical qualification.

The scheme was launched without deploying adequately qualified and trained paramedics, they added.

In their petition, they claimed that the existing staff of Assistant Ambulance Officer was found to be unfit for operation and maintenance of the bike ambulance service.