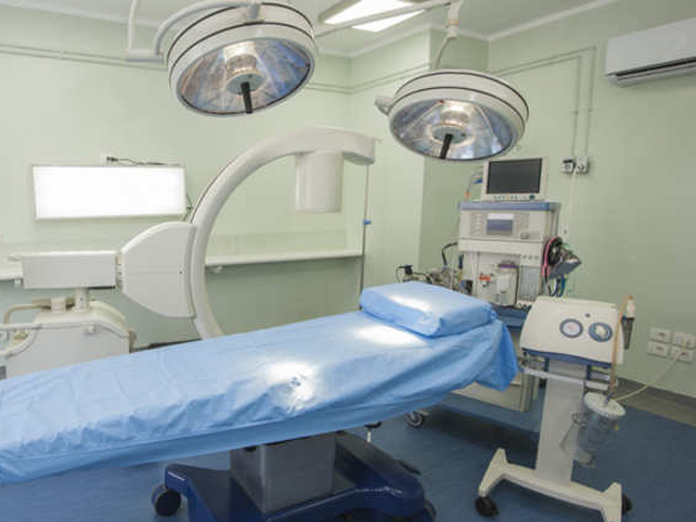 The AAP government has informed the Delhi High Court that of the 400 ventilator beds in hospitals under its control, 52 are not functional and efforts are being made to repair them

New Delhi: The AAP government has informed the Delhi High Court that of the 400 ventilator beds in hospitals under its control, 52 are not functional and efforts are being made to repair them.

The Delhi government has said that the hospitals have been asked to repair the ventilators or procure new ones at the earliest. The submission came in a report filed through additional standing counsel Satyakam in response to the court’s query regarding the status of ventilators available in Delhi government hospitals.

A bench of Chief Justice Rajendra Menon and Justice V K Rao on January 30 had sought to know the status of ventilators in government hospitals after it was told that a three-year-old, admitted in the LNJP Hospital since January 24 and suffering from a critical neurological condition, was in dire need of the breathing apparatus but was making do with a manual resuscitator.

The critical medical condition of the boy and his need for a ventilator was brought to the court's attention by advocate Ashok Agarwal. The child died on February 10, the Delhi government's status report has said.

The court while seeking to know about the status of ventilators had also expressed its dissatisfaction with the manner in which the Delhi government had responded to the issue of putting online the details of medical facilities available at its hospitals.

The bench had, subsequently, directed the Delhi government to file a status report indicating the steps taken to make people aware about the facilities.

In its report, the government has also said that “a control room is presently functional in the Directorate General Health Services (DGHS) which collects data regarding availability of ventilator beds, H1N1/dengue beds from all public hospitals and provides the information to the public at large”.

Apart from that, the state programme officer of the Delhi State Health Mission has been requested, by a letter of January 31, to prepare a web portal to display online the information regarding the availability of beds/ventilators in public hospitals under the Delhi government, the report has said.

“It is further submitted that efforts are being made to make the web portal functional within two months,” it has added.

Regarding availability of real time information about vacant beds in Delhi government hospitals, the report said “it may not be feasible to implement it” in the initial phase wherein hospitals would each morning upload on the portal the availability of beds on that day.

The issue of providing online the information about medical facilities, including ventilators and beds, available in government hospitals was taken up by the high court on its own in 2017 after it came to know that a newborn had died as the family got no ventilator-fitted bed in four government hospitals in the national capital.

The court had observed that if information regarding availability of ventilators was readily accessible online, the life of the baby might have been saved.